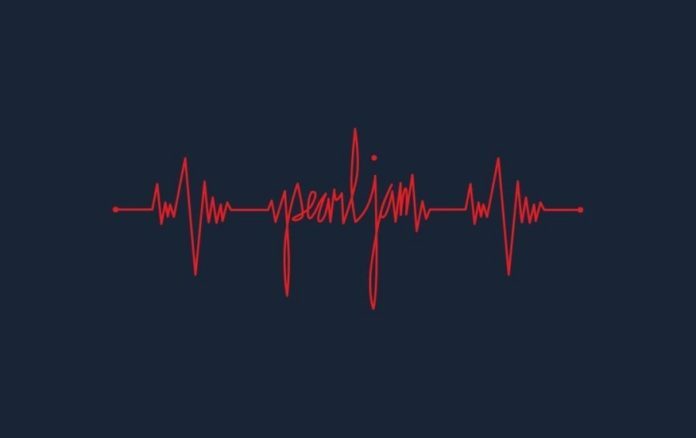 Formed in 1990, American rock band Pearl Jam are excited to announce that they will release their eleventh studio album “Gigaton”, which will be released on March 27 via Monkeywrench Records/Republic Records. The band announced its album with a 30-second video.

Also, they have announced that they will hit the road on March 18 for the 16-date tour, in support of “Gigaton”.

The 16-date tour will kick off at Scotiabank Arena in Toronto on March 18 and conclude with a two-date show at Oakland Arena in Oakland on April 18 to 19.