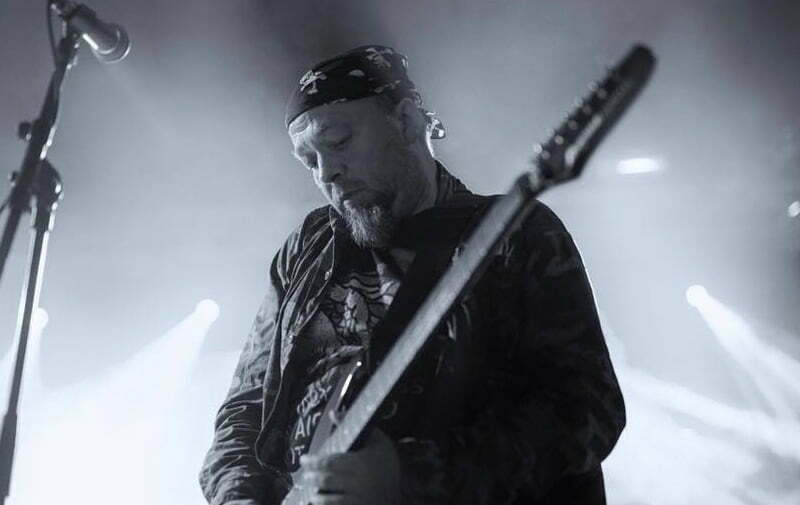 Morten Stützer guitarist and founding member of Artillery, has died at 57. Danish thrash metal band Artillery announced this sad news on Facebook early in the day.

You can read their painful article below.

“Dear loyal friends and fans
It is with a heavy heart, a great deal of shock and a lot of disbelief that we have inform you that founding member, friend – and brother, Morten Stützer, no longer is with us. He passed away at the way-too-early age of 57 on the evening of October 2nd. He was surrounded by his family.
We are absolutely devastated. Morten’s contributions to the band has been invaluable. Besides his incredible musicianship, Morten’s knowledge on so many aspects of life as well as his witty way of being will be so sorely missed.
One thing that is not to forgotten however, is the legacy that Morten has left behind in this world.
Morten’s contributions and work in music has brought so much joy and entertainment to so many people throughout the world – and will continue to do so for generations to come. In this fact, we find a great deal of comfort.
Needless to say, this will NOT be the end of ARTILLERY. In Morten’s spirit, and as an ode to Morten, Artillery will soldier on.
Morten will be missed, but never forgotten.
Good bye, Morten.”

Artillery singer Michael Bastholm Dahl told The Metal Voice about Morten’s death. He said: “Morten’s health had been declining for quite a few years. That’s why he wasn’t out touring with us. He did the odd gig once in a while and showed up at the gigs as well so he could say hi, but physically, he didn’t feel like it. He had all sorts of ailments — he had a heart defibrillator installed too. He was in danger of having blood clots, so he had some blood thinner medicine too. I think that when he found out — I think it was last Tuesday — [that] all of a sudden, he couldn’t see on one of his eyes. And that was something that he had been struggling with before. That was also one of the reasons why he disliked playing live at the end, because couldn’t really see the guitar properly. So he was rushed to the hospital, but at that time, apparently, it seemed like too much time had passed by. I know that it went pretty quick from there on.”

Dear loyal friends and fansIt is with a heavy heart, a great deal of shock and a lot of disbelief that we have inform…