NEWS Queen’s Brian May Reveals How He Stays In Calm After His Unfortunate... 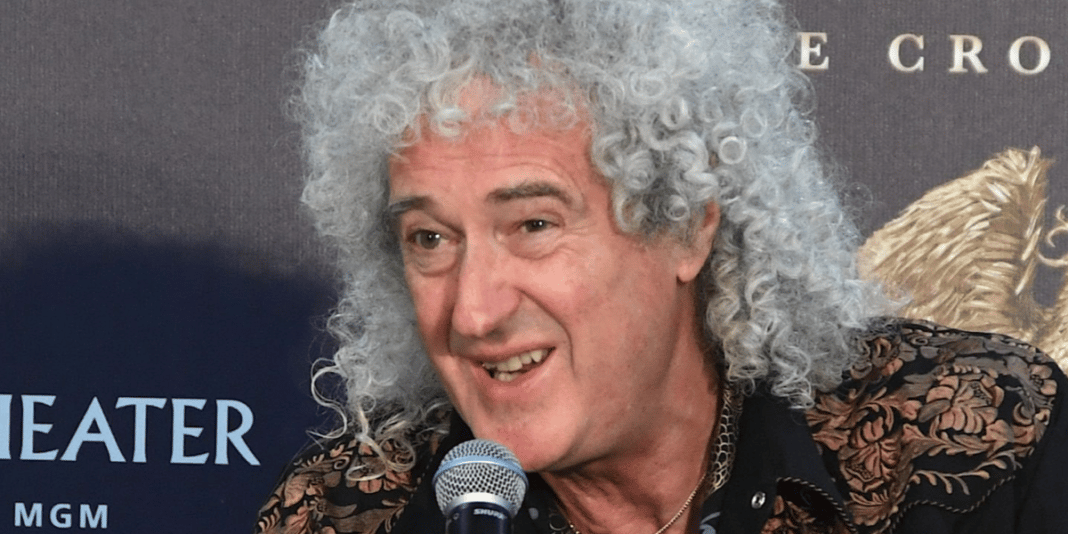 One of the legendary guitarists in the music community, Brian May, known for his great works with Queen, has just added a new post to his official Instagram account and revealed his new therapy.

With an announcement made on May 7, Brian May upset fans by announcing that he damaged his “Gluteus Maximus” during spending time on his garden. In addition to this, Brian scared fans with a social media post shared on May 25 and revealed that he had a heart attack.

After his unfortunate accident and due to the coronavirus lockdown, Brian May is one of those who spends his time in his homes. He just shared a new post on his social media to reveal how he spends his spare time.

In the post he shared, Brian showed a candle made by himself. It was red and was melting slowly because of the fire. He said that it was fascinating and that it’s his new therapy.

Brian May wrote the following words in the caption of the post:

“I have a fascination. I made this candle. It’s my new therapy. Peace, folks. Bri.”

In the comments of the post, his fans sent good wishes and healthy days for him.

I have a fascination. I made this candle. It’s my new therapy. Peace, folks. Bri