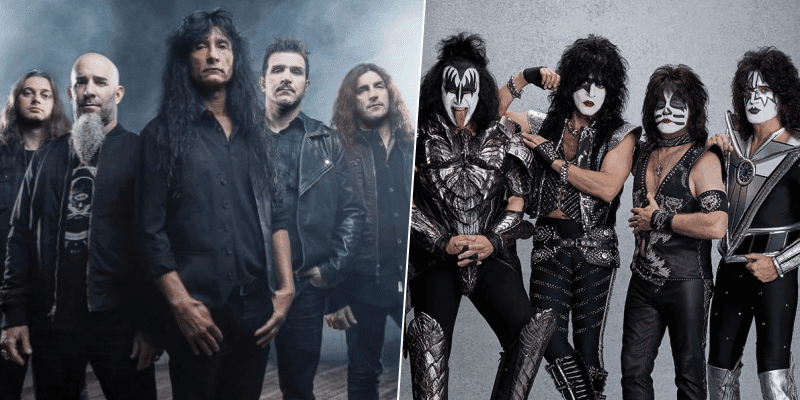 The New York-based heavy metal band Anthrax has just updated its official social media account with a special photo including the rock band KISS and called those times as great.

In the comments of the photo, many fans wondered in the same question, “Are the KISS members really taller than Anthrax members?” They discussed the issue with each other and cleared the question.

You can find the photo shared by Anthrax below.