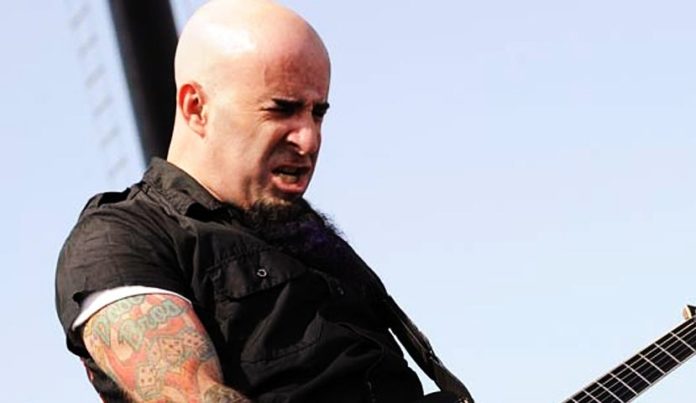 Scott Ian, the guitarist of the American heavy metal band Anthrax, has recently shared a thankful photo through his social media account and showed his bloody finger after the Mr. Bungle’s first The Warfield Theatre show, which took place in San Francisco on February 8.

“My thumb got Bungle grinded. Great first show at the Warfield, thank you! See ya again Thursday for part 2. No sleep till Brooklyn,” Scott wrote in the description of the photo.

Also, Andreas Kisser, the guitarist of the Brazilian heavy metal band Sepultura, has commented on the photo and it seemed to have enjoyed much from the happened.

The next The Warfield Theatre show in San Francisco will be happen on February 13.

My thumb got Bungle grinded. Great first show at the Warfield, thank you! See ya again Thursday for part 2. No sleep till Brooklyn! @mrbungleofficial #theydrewfirstblood #norambos