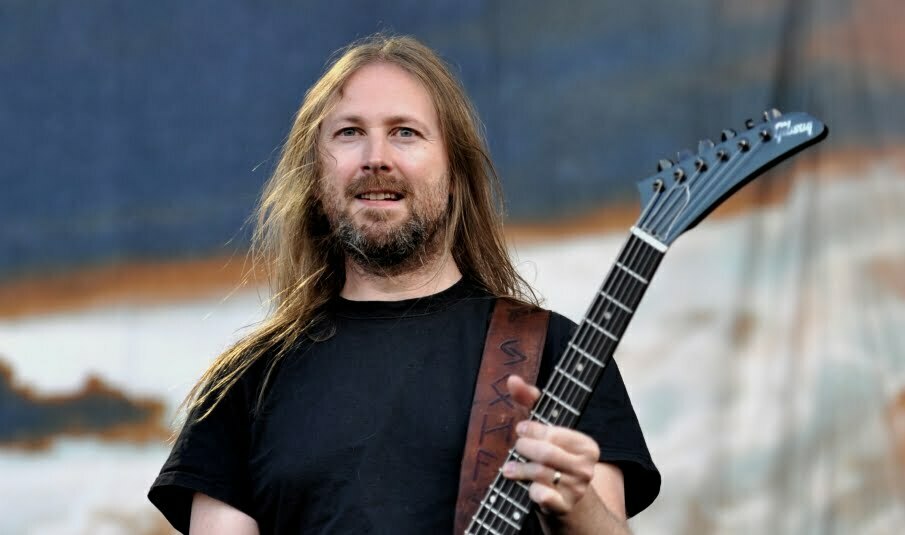 “When you think about all of the Amon Amarth albums, which one is your favorite,” Metalogy asks. Johan’s answer can be seen below.

“You usually like the last one best, because it feels fresh to you. But when you look back ten years from now, then it may be ‘Twilight Of The Thundergod’.

The album as a whole is really good. But I think that the new album ‘Berserker’ is also very good as a whole. We pretty much had the same feeling when we released this album as we had when we released ‘Twilight Of The Thundergod’. But when we look back ten years from now, we might like ‘Twilight Of The Thundergod’ even better.”


Also, he revealed the Amon Amarth’s next plans. He stated that they would continue the tours and they will do this for the next two years, they have a break over Christmas, and then they will have a South America Tour. 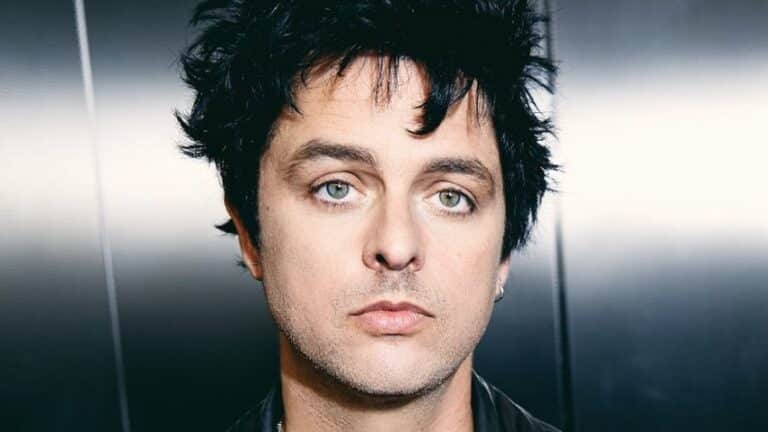 In a new interview with Eternal Terror Live on January 23, Chris Kael, the bassist of the American heavy… 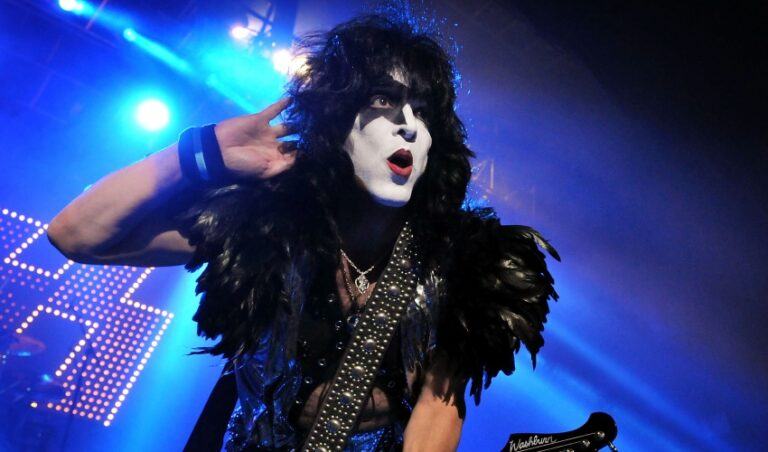 KISS guitarist/co-founder Paul Stanley, also known as The Starchild of the rock community, has touched the positive sides of… 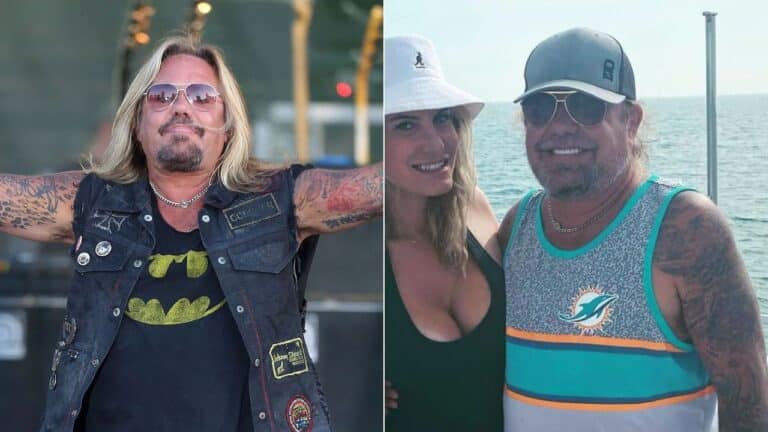 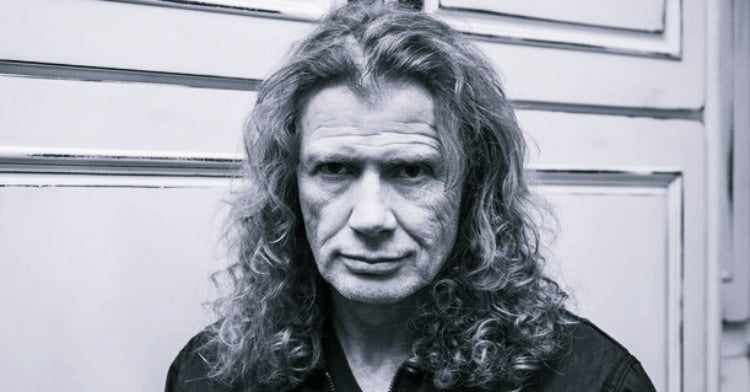 The American guitarist Dave Mustaine, who formed the American heavy metal band Megadeth in 1983 after his firing from… 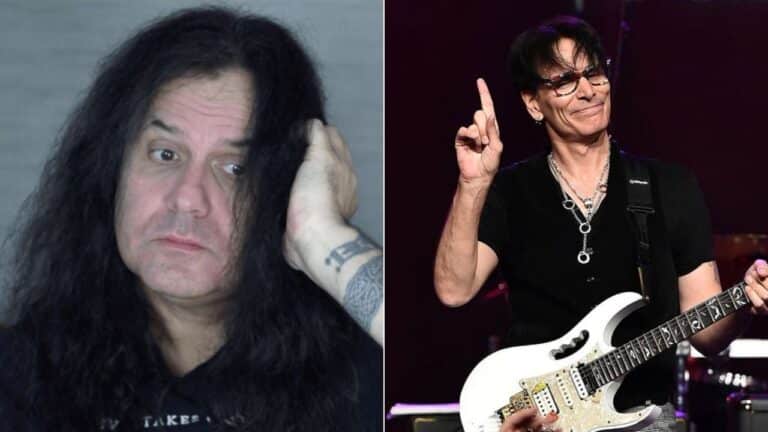 Mille Petrozza, the singer of the thrash metal band Kreator, made a 26-min appearance on Andertons Music Co’s “ESP…