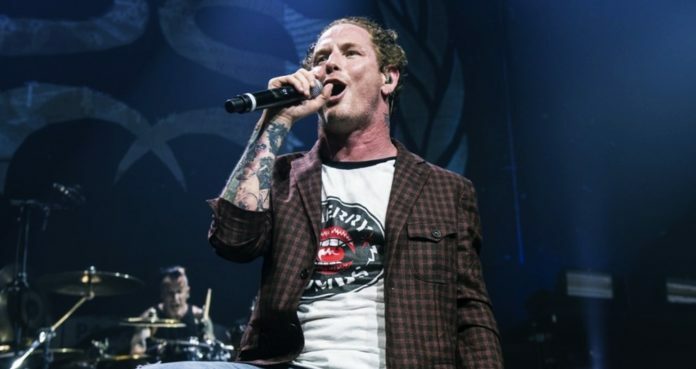 In a new interview with BBC Radio 6, heavy metal band Slipknot vocalist Corey Taylor talked about their genre and explained how the heavy metal would stay alive.

Asked if the guys in Slipknot feel like elder statesmen, Corey answered with saying, “Of course it’s not.”, and continued with the state of heavy metal:

“I don’t know if it’s a sense of responsibility as much as just putting our money where our mouth is. For us, we’ve always tried to be a band that promotes the next generation, you know?

Corey also mentioned the bands, who will be carrying everything into the future.

“And we’ve always tried to do that. Whether it was with Mudvayne and Hatebreed or doing tours with Disturbed or doing this tour with Behemoth.

Also, Corey defended that what keeps this music alive is fans, not air, and continued:

“I don’t think it’s so much as we take it upon ourselves to do it out of responsibility as much we do it because we want to, because that’s how we made it and that’s how we hope that the next generation makes it.”

The lead vocalist and lyricist of the Slipknot and Stone Sour, Corey Taylor, is one of the respected names in this community and one of those who served this community for a long time.