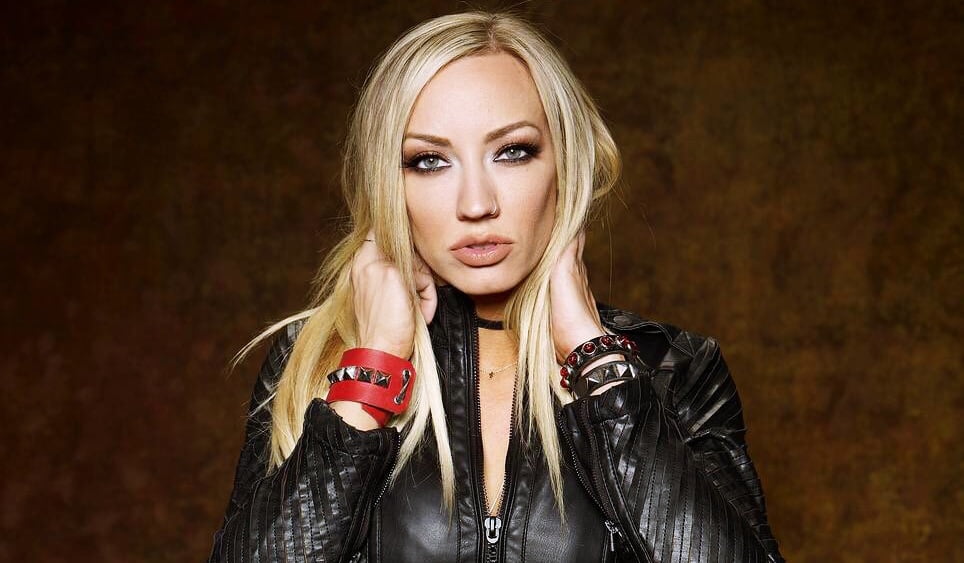 One of the powerful guitarists in the rock and roll community, the 33-year-old musician Nita Strauss, also known as the touring guitarist of the Alice Cooper, has just updated her social media account with a stunning stage photo featuring Alice Cooper and made an announcement for their added news shows.

In the photo she shared, Alice and Nita were looking at the same side and Alice was showing something else with his right hand. Also, Nita stated that they would hit the road shortly after returning home and would rock the stage in the USA and Canada.

“Just a couple weeks home and then the Alice Cooper tour starts rocking across the USA and Canada! Who’s coming to see this round of shows,” she wrote in the caption of the photo.

Three new shows, including 13, 14 and 15 July, will take place in the cities of Richmond, Huntington, and Columbus. You can see the new dates below.

Just a couple weeks home and then the @alicecooper tour starts rocking across the USA and Canada! Who’s coming to see this round of shows?? Dates including 3 new shows just announced for July can be found at www.alicecooper.com/tour 👁‍🗨👁‍🗨 . New dates: July 13: Richmond, VA July 14: Huntington, WV July 15: Columbus, OH . 📸 @joshgroom