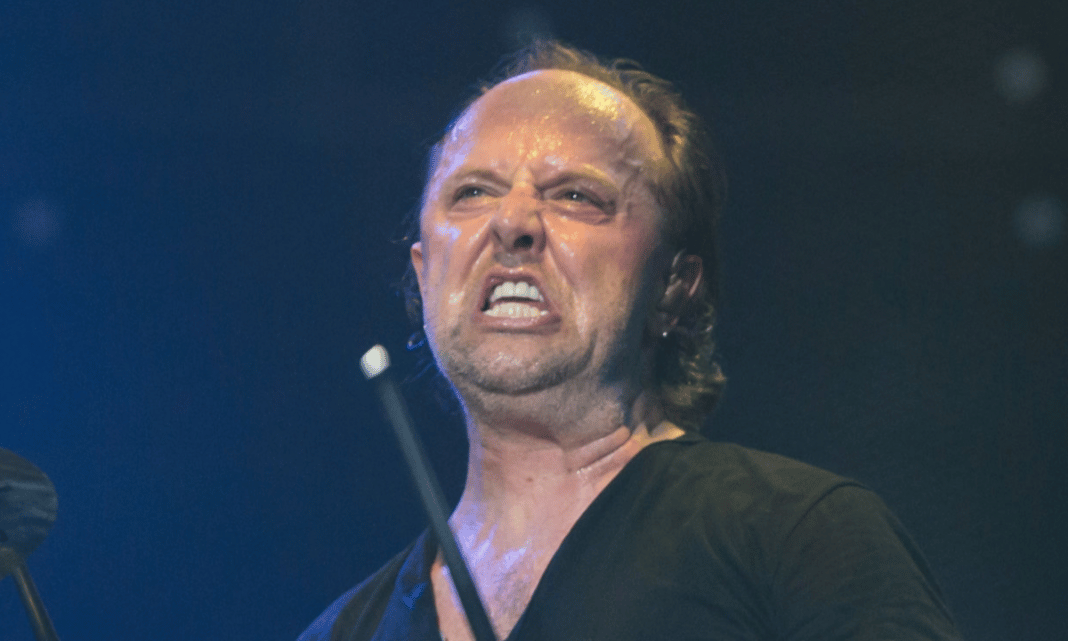 Lars Ulrich made his latest appearance with The Eddie Trunk Podcast and touched Metallica‘s “…And Justice For All” and “St. Anger” albums to support the albums’ sounds.

While he was interviewing, Lars Ulrich said that Metallica has written whatever was true to the moment for them at any time. He also touched the real purposes of the albums they made and said that has always been a reflection of what was their truth.

“I guess that one thread that kind of goes through all of it when I think about it – that one common thread, whether it’s this era or that era or these couple of records, long hair, short hair, this or that or whatever is…

“We’ve always put out and written whatever was true to the moment for us at any given time.

“It’s never been about, ‘We’ve got to force ourselves to satisfy these people,’ or, ‘The last record was this way, so now the next record we got to make sure and cover these bases.’ There has never been that kind of thought or that kind of purpose behind it.

“Every record, every song, every era has always been a reflection of what was our truth at the time, and of course, you can sit 15 years later and go, ‘Hey, what’s up with the snare drum on ‘St. Anger’? What were you thinking?’

“Or, ‘Where is the bass on the ‘Justice’ album?’ or any of these questions that the whole community engages – including ourselves, obviously.

“But at the time when those decisions were made, they were truthful to the moment, and they were instinctive, and it was the right thing to do at that time.