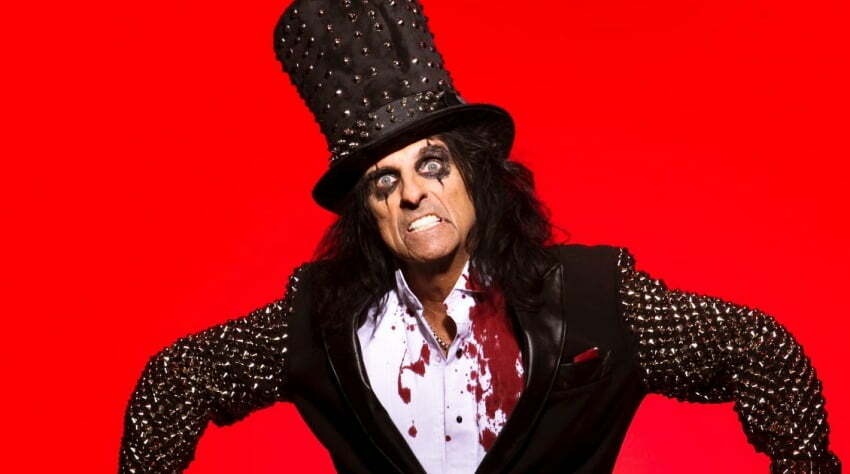 The world-known American singer Alice Cooper, who credited with helping to shape the sound and look of heavy metal, has just shared a new post through his official social media account, and he has described the way to protect against coronavirus in a funny way.

We all know that one of the most important ways to protect against coronavirus is to wash our hands. We have to make this our routinely during the day at certain time intervals. Alice adapted the 13-stage hand-wash program to his “Poison” song and showed it to his fans.

“Stay clean, stay safe Minions,” Alice wrote in the caption of the photo he shared.

The photo made the fans laugh and make the fans say that they love Alice.

You can read the part of lyrics that taken from the song “Poison” below.

“I wanna love you but I better not touch (don’t touch)
I wanna hold you, but my senses tell me to stop
I wanna kiss you but I want it too much (too much)
I wanna taste you but your lips are venomous poison
You’re poison, running through my veins
You’re poison
I don’t want to break these chains”

“Poison” is taken from the Alice Cooper‘s eleventh studio album called “Thrash”, which was released on July 25, 1989, via Epic Records.