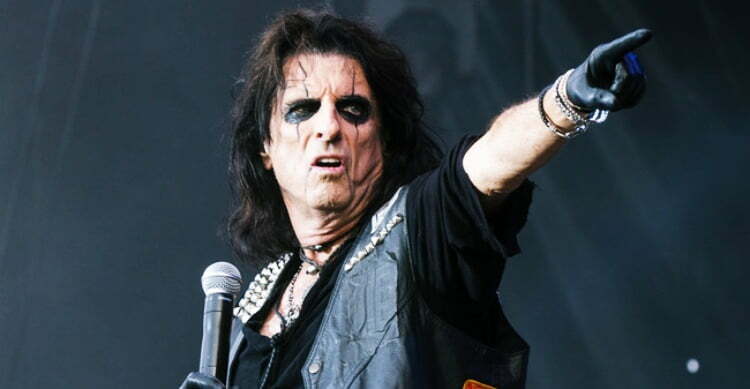 With a new post through his social media account, the 72-year-old musician Alice Cooper, who also known as the member of the American supergroup Hollywood Vampires, has announced the new stuff he released upon the fans’ intensive request.

In the past weeks, Alice Cooper has shared a playlist called Fan Mixtape. The playlist was highly appreciated and liked by the fans, but also the fans were of the opinion that the playlist needed a little more touch. Alice Cooper listened them and made a huge announcement today.

“You asked and we listened,” Alice said. “The official Alice Cooper Fan Mixtape playlist has been updated with your newest suggestions.”

You can listen entire playlist below. 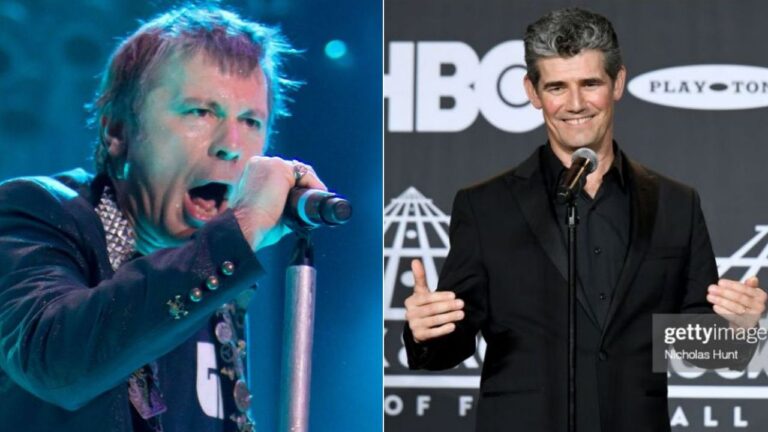 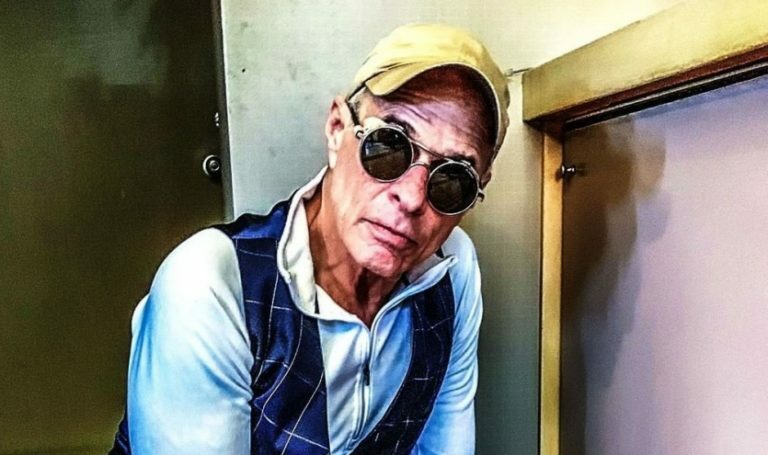 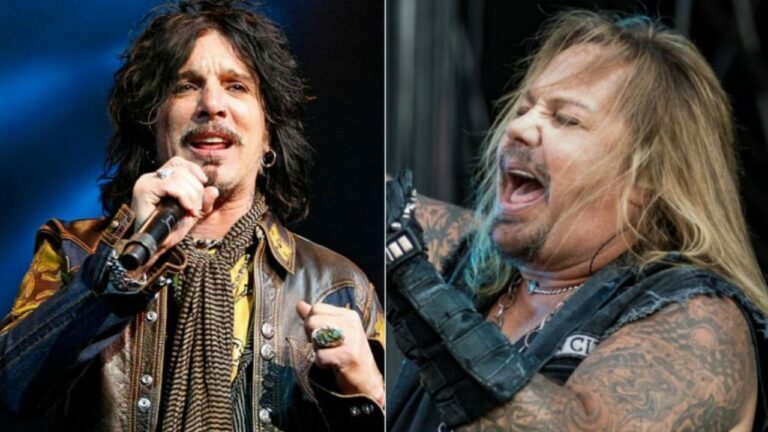 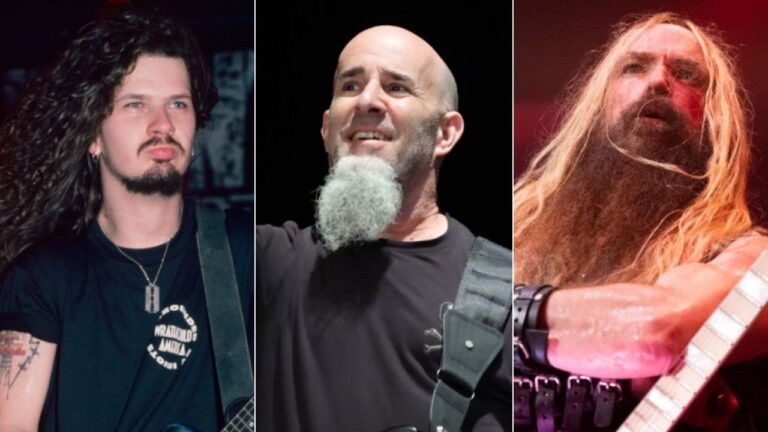 Scott Ian made an exception! Discussions about the new lineup have been ongoing since Pantera officially announced that they… 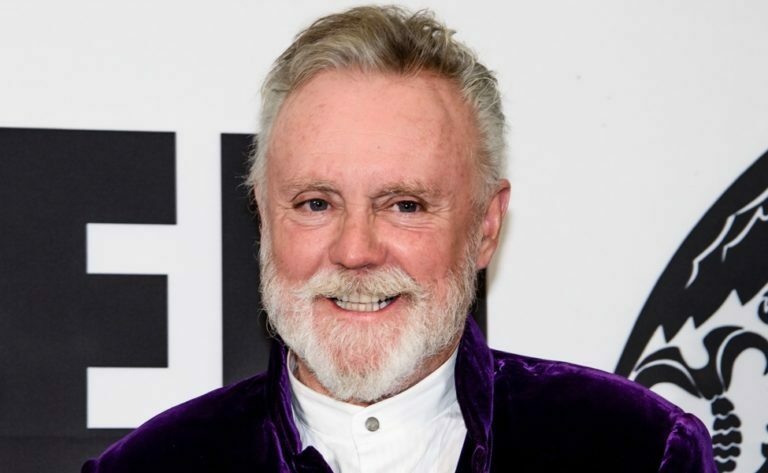 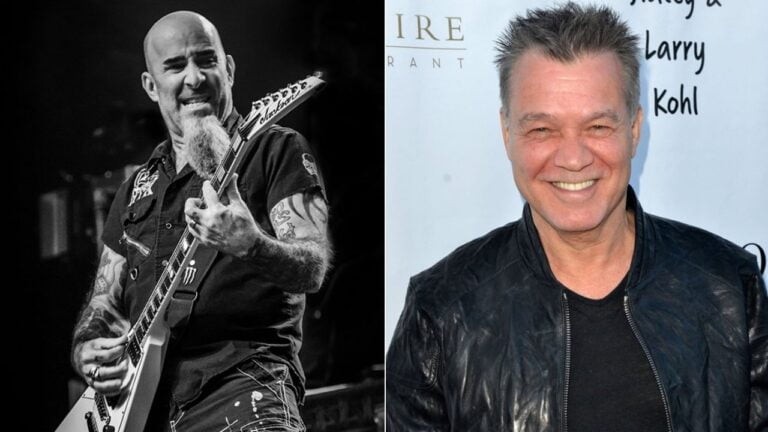 Anthrax musician Scott Ian interviewed recently to express his saddened after the tragic passing of Eddie Van Halen. He paid…