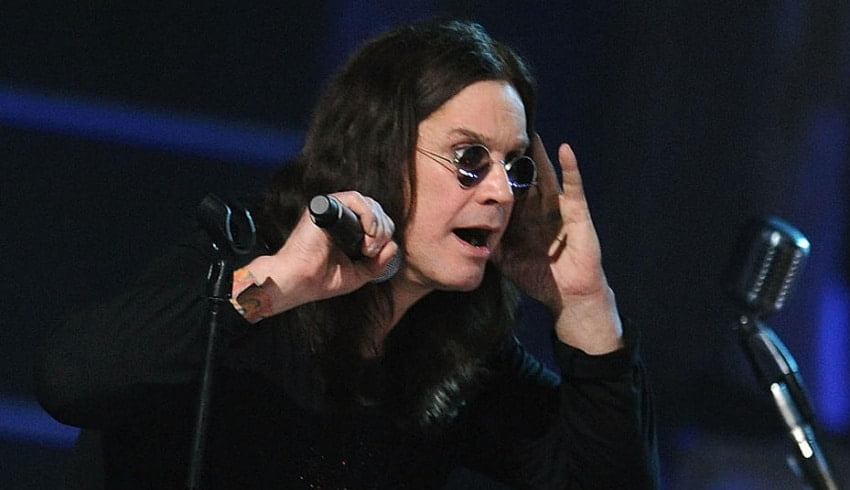 The world-known English rock veterans Black Sabbath has just updated its official social media account with a rare-known photo featuring Ozzy Osbourne and took their fans back to late 1976.

In the photo taken at the multi-purpose indoor arena in New York City, The Garden, Black Sabbath was rocking the fans with their legendary stage performance. The show even became such a thing that Ozzy Osbourne, who passed from himself while singing the song, posed for the cameras while flying.

“December 1976, @TheGarden #tbt,” Black Sabbath wrote in the caption of the photo.

Also, many fans said in the comments of the photo that Ozzy Osbourne is a National Acrobat. They touched Ozzy‘s flight and said it was perfect.