Subscribe
NEWS METAL Adrian Smith Reveals For The First Time That Where The Best Iron... 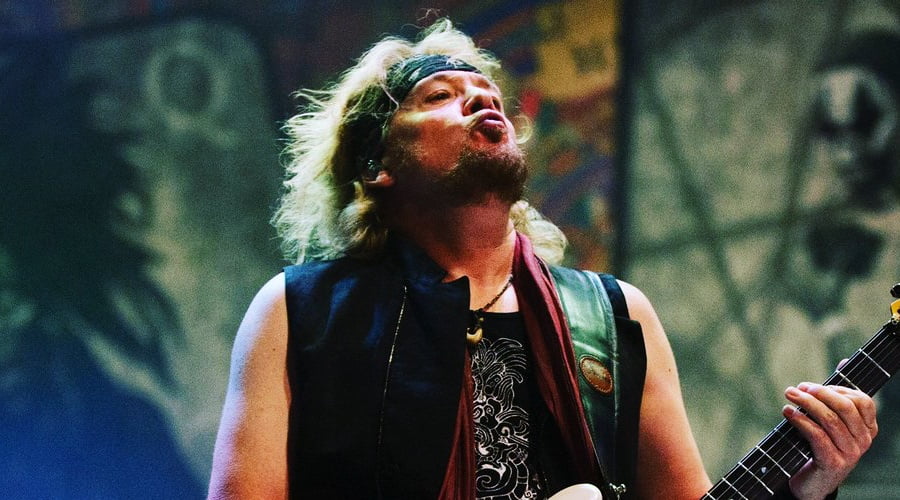 In a new interview with Talk Is Jericho, Adrian Smith, the guitarist of the world-famous heavy metal band Iron Maiden, has mentioned the band’s fan community and revealed where the most fanatical fans are.

When the interviewer said, “Isn’t it amazing in this day and age that things have changed for music and rock ‘n’ roll, that band like Iron Maiden still gets that type of reaction from the fans?”, Adrian said it’s quite amazing and continued:

“Really, but, like, in South America, they’re very passionate about, you know, the average person is not rich, so they put great store in their soccer sport, they’re passionate about sports, almost like a religion, and same with music.”

Adrian also explained what the love of the fans looked like.

“And if they think that someone’s genuine, they really get behind you. They’re like football supporters, it’s that kind of the spirit they have. I think one team down, they even got the Eddie mascot as their mascot. I think it might be Vasco de Gama, I’m not sure, but one soccer team uses the Eddie logo on their flag.”