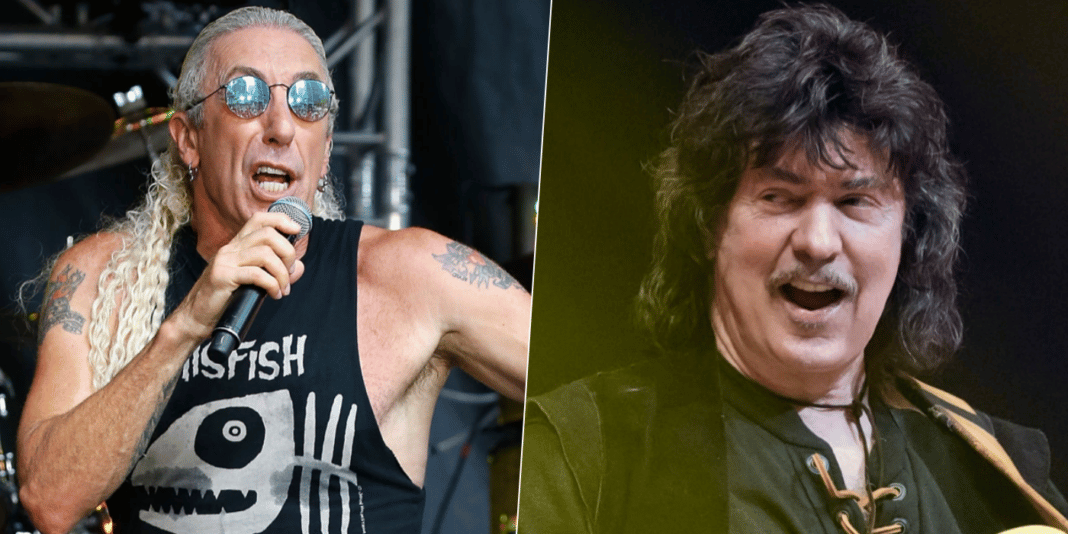 In a new conversation with KNAC, Dee Snider, known for the singer of the Twisted Sister, made flash comments on Deep Purple guitarist Ritchie Blackmore and remembered how he acted when he met him.

While he talks on the issue, the successful musician was asked, “Who was the first celebrity that you ever met? What did you take from that encounter that helped you in engaging your fans down the road?” Dee Snider replied by saying that Billy Joel had an effect on him. He also said Billy Joel is self-deprecating.

“Wow! What an interesting question. It had a massive effect on me, just massive. Billy Joel. It was before Twisted made it, we were this local phenomenon, but Billy Joel was Billy Joel.

“Billy Joel was gracious, self-deprecating, and open. I remember there was one of the radio stations in New York City that was having a subway campaign. I took one of the posters and brought it to the party because I knew he would be there.”

While he continued to his words, Dee recalled the rare conversation he made with Billy.

“I presented it to him to sign, he looked at it and said, ‘I’m surprised somebody didn’t draw a mustache on this’? [Laughs] I said, ‘What?!’ He said, ‘Oh, I would have definitely have drawn a mustache on this!’ [Laughs]

“He changed me that day. I said to myself, ‘This is how I want to be around fans.’ When he walked away the general consensus was, ‘Wow! What a cool guy!’

“It was a huge contrast from when Blackmore walked away and everyone was like, ‘Wow! What a diiiiiiiiick!’ I knew what I wanted people to say when I walked away: ‘What a cool guy.’ That experience changed me forever.”