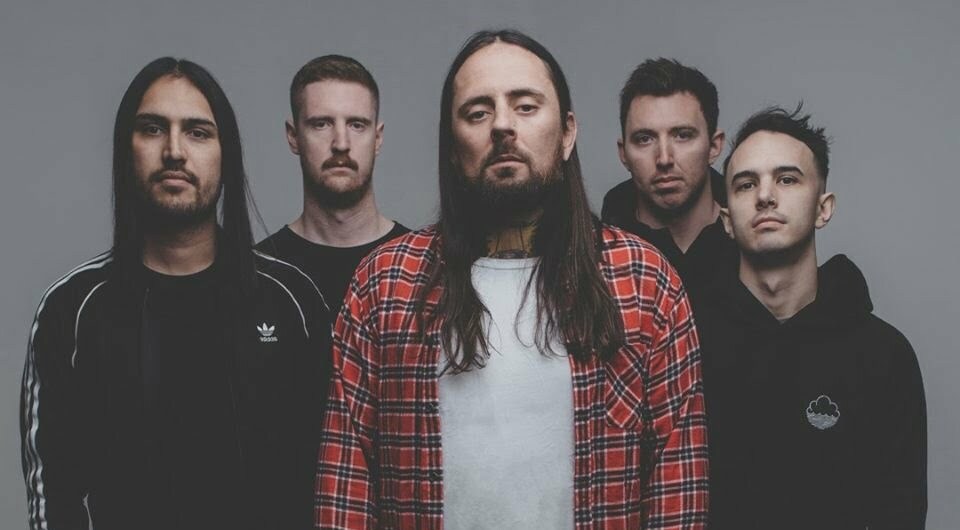 Australian deathcore band THY ART IS MURDER, who features CJ McMahon on vocals, Lee Stanton on drums,  Andy Marsh and Sean Delander on guitars and Kevin Butler on bass, is pleased to announce 2020 North American tour dates. The tour will be supported by Fit For An Autopsy, Enterprise Earth, Aversions Crown. Also, they will perform with Une Misère and Extinction A.D. on selected dates.

The 7-date tour they will play with Extinction A.D. will kick off at The Ready Room in St. Louis on April 9 and conclude at The Palladium in Worcester on April 15. You can see the full dates below.

Also, the 23-date tour they will play with Une Misère can be seen below.