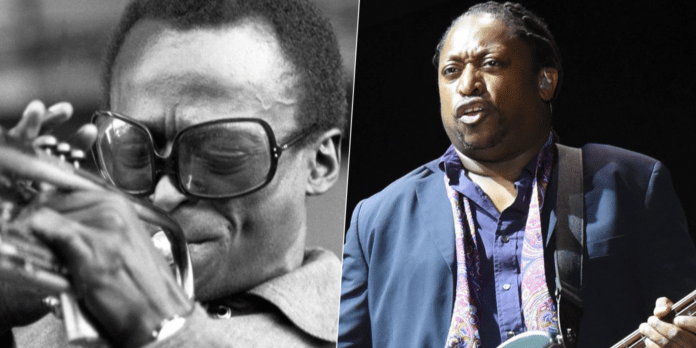 The 58-year-old musician Darryl Jones, known for the bassist of the rock band The Rolling Stones, has just appeared on Guitar World and touched the unheard sides of the American jazz trumpeter, Miles Davis.

While he talks on the issue, the successful bassist was asked if Miles Davis was directive about the bass parts, or did he welcome his ideas. He replied by saying both.

“Both. Miles trusted musicians more than his reputation would lead people to believe. He would let you in and allow you to try stuff, and then from the stuff that you tried, he would single parts out and say, ‘OK, I want to hear more of that.’

“Every once in a while he’d say, ‘Play this,’ but he’d never play the same thing twice, which always led to a certain built-in amount of variation into what was going on.

“The other thing that he would do, after you’d been playing that for a few months, was to say, ‘You know the bass-line you play on such-and-such a song? Don’t play that anymore. Find something else!’

“You’d think, ‘Shit. It took me weeks to figure out what was working with that song.’ But that was his way of pushing you to come up with new ideas and a different approach.”

Darryl Jones rocks stage with The Rolling Stones since 1993.