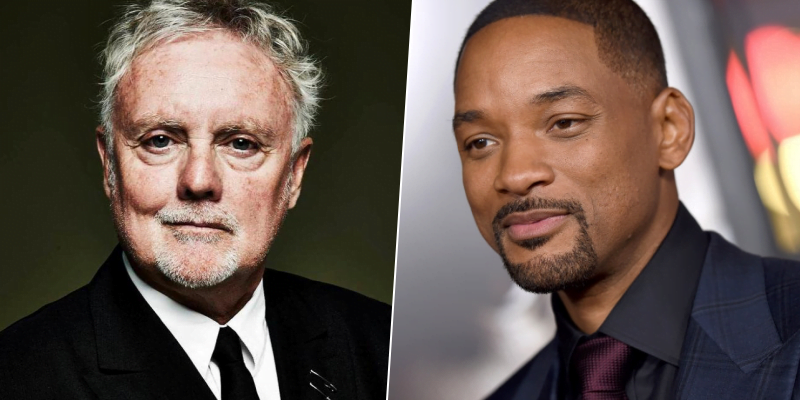 The 50-year rock band Queen legend Roger Taylor has recently shared a special photo through his official social media account and revealed a rare-known photo of himself.

In the photo he shared, there was American actor Will Smith, who won four Grammy Awards during his career, former South Africa President Nelson Mandela, who calls himself as Madiba, and himself.

“George, South Africa and the 46664 concert. Madiba, Will Smith and me,” he wrote in the caption of the photo.

The photo attracted great interest from the fans who saw the photo and they expressed their gratitude to Roger.

Roger Taylor is the drummer, vocalist, keyboardist, and guitarist of the Queen since 1970.

George, South Africa and the 46664 concert. Madiba, @willsmith and me! #raisingawarenessforHIV #tbt 📷 @justrellis_