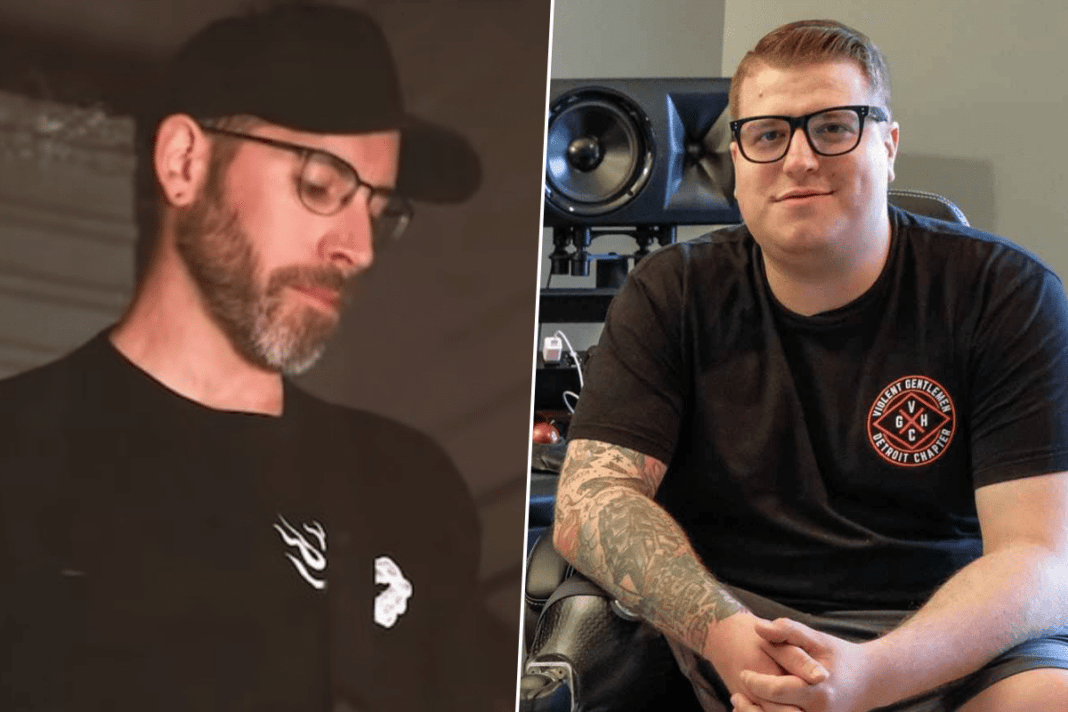 The Ghost Inside drummer Andrew Tkaczyk admitted a fact about the band’s career-changing decision and said that they regret it.

During the recent appearance on Defiance Podcast, the successful drummer mentioned the band’s firing bassist Jim Riley. Speaking about the issue, the admitted that they made a huge mistake and deeply regret firing him.

“The outrage makes sense from people. I get it. But when we instantly realized that we made the worst mistake in the band’s career, probably, it felt too soon to correct it or even address it.

“I think we all, for our own sanity, had to step away from this for a long time and I’m telling you right now it was the worst few months that I can remember in recent history and I think we had to step away and just still talk to each other, but almost ignore all these comments we’re seeing like, ‘You did this to your brother,’ and it’s like..,”

He continued: “Mentally, imagine how frustrating it is to not be able to reply to someone and be like, ‘I woke up from a 10-day coma to Jim holding my hand in a hospital. He is my brother. You don’t know him like I do.’

“The mental toll that has taken on us, to have to just sit there and take it has been hard, but guess what? I’m sitting here admitting it, and we’re taking it on the chin. We fucked up. We are also just human. We fucked up and that’s it.

“If people don’t want to support the band and all that, I accept that. That’s everyone’s decision to make but regardless of anything we’ve even just said, the most important thing is that Jim is still our brother.”