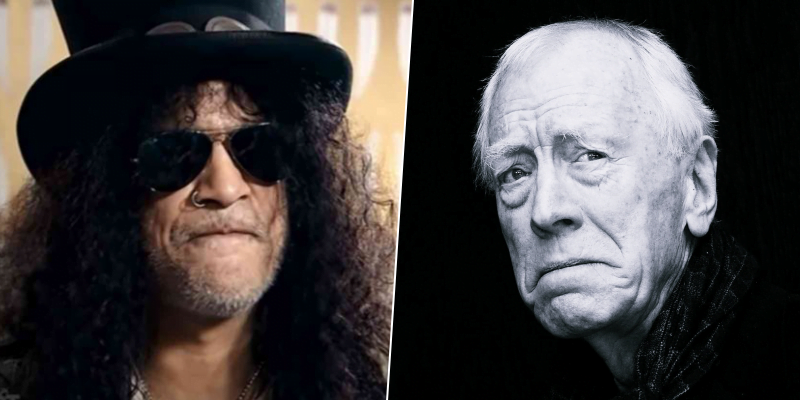 On Sunday(March 8), the successful actor Max von Sydow, who died at the age of 90, left us and devastated the people who love him. His death was confirmed from his widow with a statement shared by her, which said “it is with a broken heart and with infinite sadness that we have the extreme pain of announcing the departure of Max von Sydow, on March 8, 2020.”

“RIP Max von Sydow,” Slash wrote in the caption of the photo.

Max von Sydow has appeared in more than 150 films, and he spent 70 years for the European and American cinema industry.