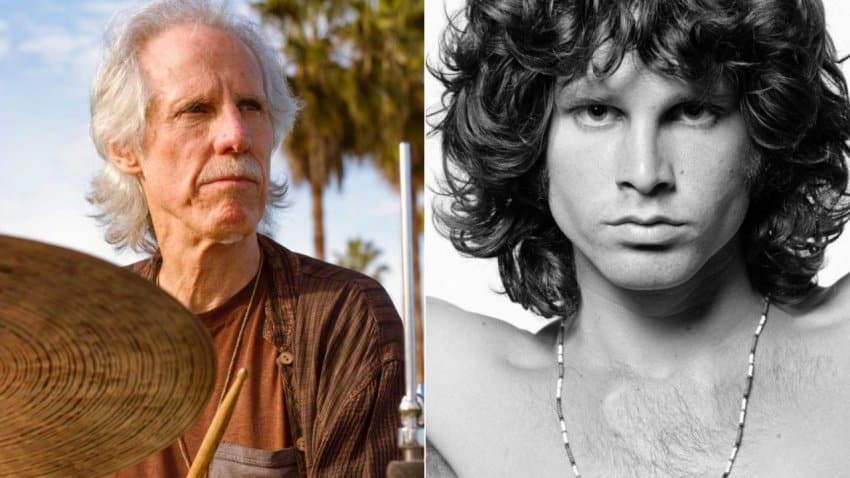 In a new interview with Appetite for Distortion, John Densmore, the drummer of the rock band The Doors, mourned the band’s late frontman Jim Morrison and stated when revealing his rarely known side that he is the Lizard King and that he had a real vulnerable side.

“Yeah, sure. I occasionally dream about him, I had one not too long ago where he was back, and he was dressed in like an Armani suit and wanted to play music. And that felt really good.

“Jim was – besides being an incredible wild man, the Lizard King – he had a real vulnerable side, and there was a sweetness there that most people don’t know.

“I was kind of tortured, I knew there was an elephant in the room but I couldn’t define it. But we have his music, and it’s such a gift. Feeds me all the time.”

Iron Maiden Fails, Foo Fighters To Be Inducted Into Rock and Roll Hall Of Fame

Iron Maiden Fails, Foo Fighters To Be Inducted Into Rock and Roll Hall Of Fame

Michael Sweet Speaks on David Ellefson’s Sexually Video Accusations: “No One Is Blameless”