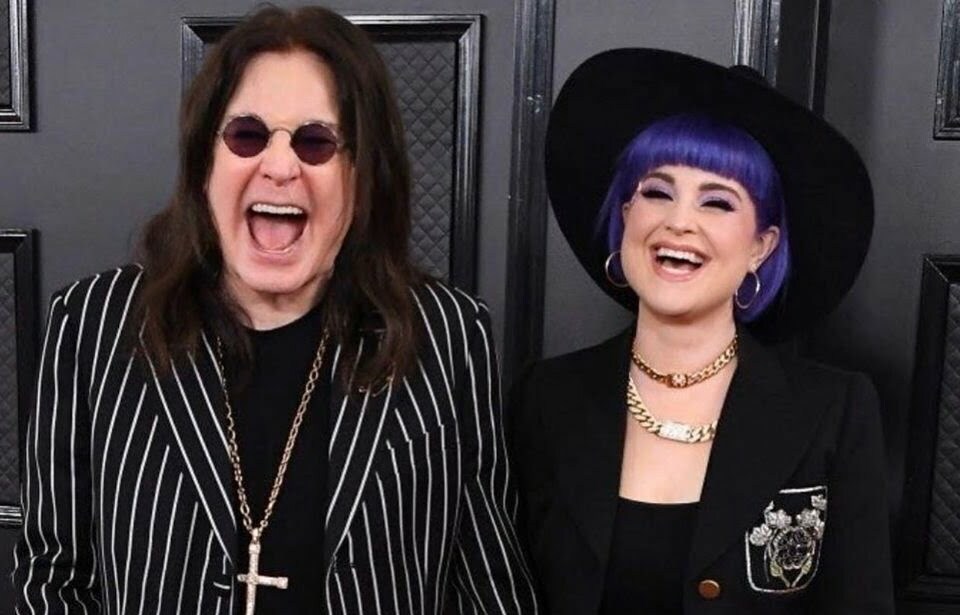 In a recent appearance at 62nd Grammy Awards at Staples Center in Los Angeles, CA, on January 26, Ozzy Osbourne talked about his current health status and stated that he works with physiotherapists every day.

While The Prince Of Darkness and his daughter Kelly Osbourne walking on the red carpet, they were smiling together and looking strong.

“This last year has been hell for me. I’ve had surgery on my neck, I’ve announced to the world that I’ve got Parkinson’s – it’s been one rock ‘n’ roll year for me.”

He replied about the future tour plan questions the interviewer asked:

“Well, if I’m well enough. I’ve been working towards it having physical therapy every day. I’m doing the best I can.”