There is no doubt that KISS bassist Gene Simmons has been influenced numerous artists over the decades. Back in this past September, he had named some of his favorite vinyl albums of all time during a conversation with Talking Wax.

Gene Simmons is an American bassist, singer, and songwriter who co-founded the world-known rock band KISS in 1973. Approaching the end of his career with his band, Gene Simmons has performed in every one of KISS‘ albums. Debuting with the band’s self-titled record in 1974, Simmons‘ latest album with the band was the band’s 20th effort Monster.

As he has influenced numerous musicians during his ongoing career, Gene Simmons has musicians and favorite recordings that he has been influenced by since his early days. According to the Rock and Roll Hall of Fame-inductee rock musician, Ray Charles, Jackie Wilson, Beach Boys are some of those his favorite albums. Let’s see the full list below.

The 5 Albums That Gene Simmons Picked As His Favorites

The American rock band Beach Boys‘ eleventh studio effort Pet Sounds was one of those five favorite albums of Gene Simmons. The album was released on May 16, 1966, via Capitol Records.

Consisting of 13 songs in total, the album was peaked at number 10 on Billboard’s Top LPs chart. It was also certified 2x Platinum by BPI and Platinum by RIAA.

However, during an interview with Northern Echo back in 2019, Gene Simmons had mentioned Beach Boys while comparing California with the United Kingdom.

“California has more people than your island and has the fifth biggest economy on the earth and yet other than the Beach Boys, California doesn’t have much,” Gene says.

“You have The Beatles, The Stones, U2 and Queen and the list goes on and on. What you have given the world is so much more than the music that America has given you.”

The English guitarist Jeff Beck‘s debut studio album Truth was one of those favorite albums of Gene Simmons.

Back in an interview with Music Radar in 2017, Simmons has also named Jeff Beck as one of the musicians that blew his mind.

“What a line-up,” Simmons said. “Jeff Beck, Rod Stewart on vocals, Ron Wood on bass. Ronnie’s a much better bass player than he is a guitarist.”

“There’s a rumour that Jimmy Page played on some of this, too. Even before Led Zeppelin and Cream, Beck took the blues and turned up the volume.

“But it wasn’t just decibels; Beck was pushing the envelope in all sorts of directions. Nuanced little jazz licks that caught you off guard… sophisticated, delicate melodies.”

One of Gene Simmons‘ favorite album owners, Ray Charles, was an American singer who received the Kennedy Center Honors, the National Medal of Arts, and the Polar Music Prize.

Winning 18 Grammy Awards, Ray Charles had released 62 solo studio albums, 7 live albums, 39 compilation albums, and 127 singles. His 1960 hit Georgia On My Mind was hit number one on the Billboard Hot 100.

The Ray Charles Greatest Hits was released in 1962. The album consisted of some great songs such as I’ve Got News for You, Them That Got, Georgia on My Mind, I Wonder, Ruby, Sticks and Stones, and I’m Gonna Move To The Outskirts Of Town.

Back in early this year, Gene Simmons had mentioned when he was asked what he loved about music.

“At football games and pledging allegiance to the flag of the United State or any flag, music is everywhere. And by the way, we’re not the only ones who do it. Birds do it, bees do it. Even whales. They’re all musical.

“There’s even something called the music of the planets but I won’t get into that.

“And sometimes I like to lock the door and stick on my favorite playlist, which involves all kinds of music, everything from Ray Charles to Jackie Wilson, Patsy Cline, ABBA —you name it. ”

Jackie Wilson’s Greatest Hits was one of the favorite vinyl of Gene Simmons. Consisting of 11 songs in total, the album features hits songs such as Lonely Teardrops, Baby Workout, That’s Why (I Love You So), Whispers (Gettin’ Louder), (Your Love Keeps Lifting Me) Higher And Higher, and I Get The Sweetest Feeling.

“Jackie Wilson, one of the preeminent templates for lead singers,” he said. “There would be nobody without Jackie Wilson. He was such an important figure in music that there were actually songs written about Jackie.”

“He was a guy that was very acrobatic. And he could do splits, jump up way before guys like James Brown came across and started doing that stuff. Raised in the church, this was pure pop big band. A big band playing with a real pop background.”

One of five albums was his band KISS‘ self-titled debut studio effort, KISS, which was released on February 18, 1974.

The album was certified Gold by RIAA and Music Canada. 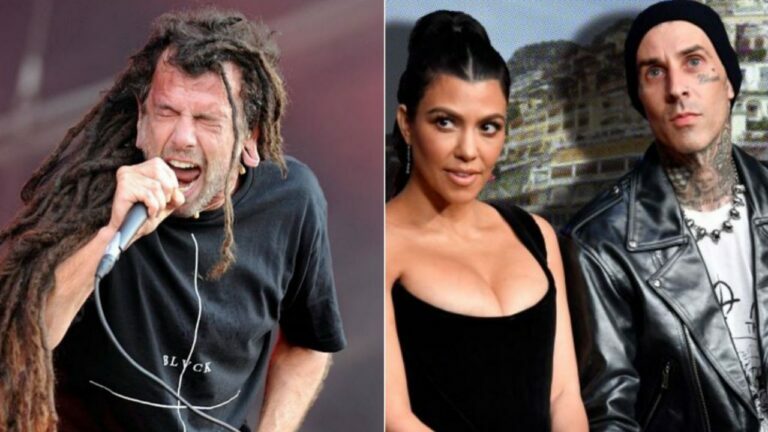 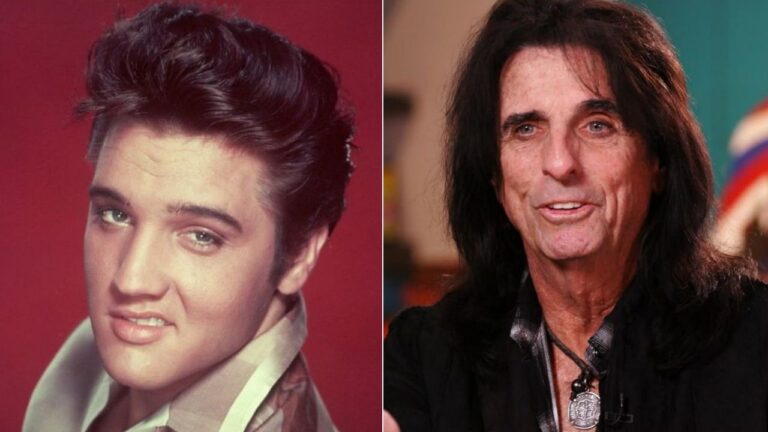 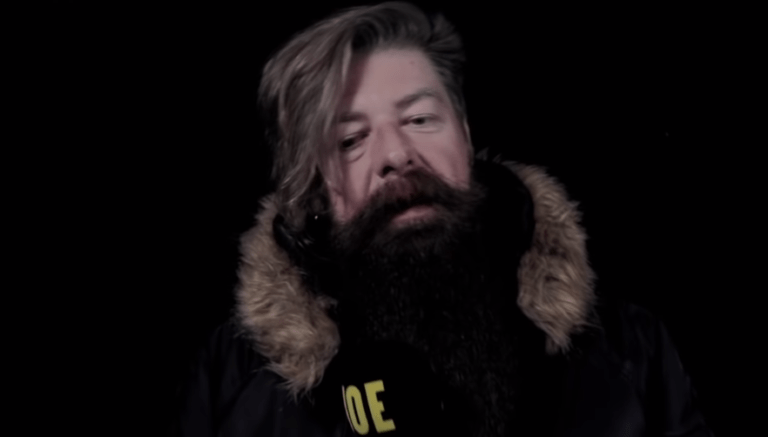 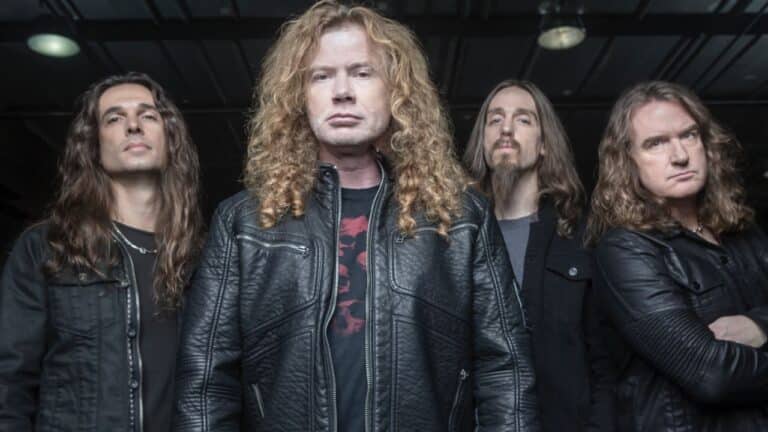