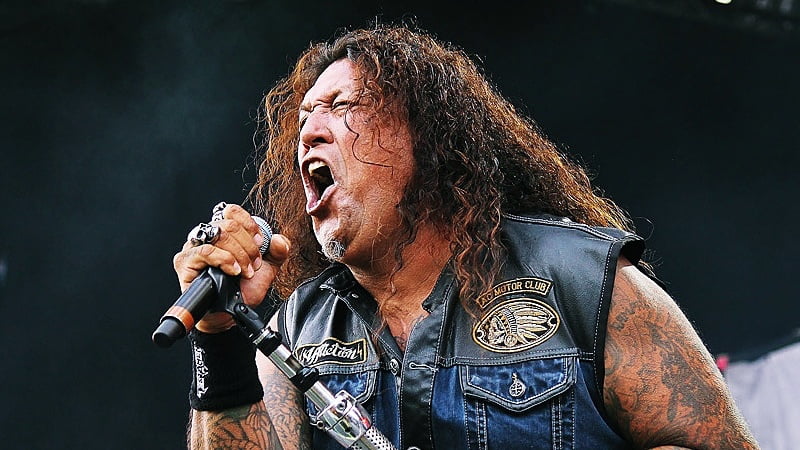 In a new conversation with Heavy, Chuck Billy, the vocalist of the American thrash metal band Testament, has revealed his claims about the band’s upcoming thirteenth studio album called Titans Of Creation, which will be released on April 3 via Nuclear Blast.

Chuck stated that the album is probably some of their best work that they ever did and continued to explain why he thinks like this.

“I’d say the record might sound the best we ever did. I don’t know what it was. Maybe all of us worked a little tighter and a little more time together; that probably had something to do with it. But it feels really good. The record came out really good.”

“It’s definitely fast,” he said when asked about the musical direction of the band’s upcoming album Titans Of Creation. “It’s definitely a thrash record – with melody. I gave the vocals melody. Eric and them guys write fast, thrashy with a lot of double bass, but I wanted to still keep my melody, still keep a groove. So it’s really thrashy, but it still has hooks – it still has something that catches your ear. We’re excited for it.”