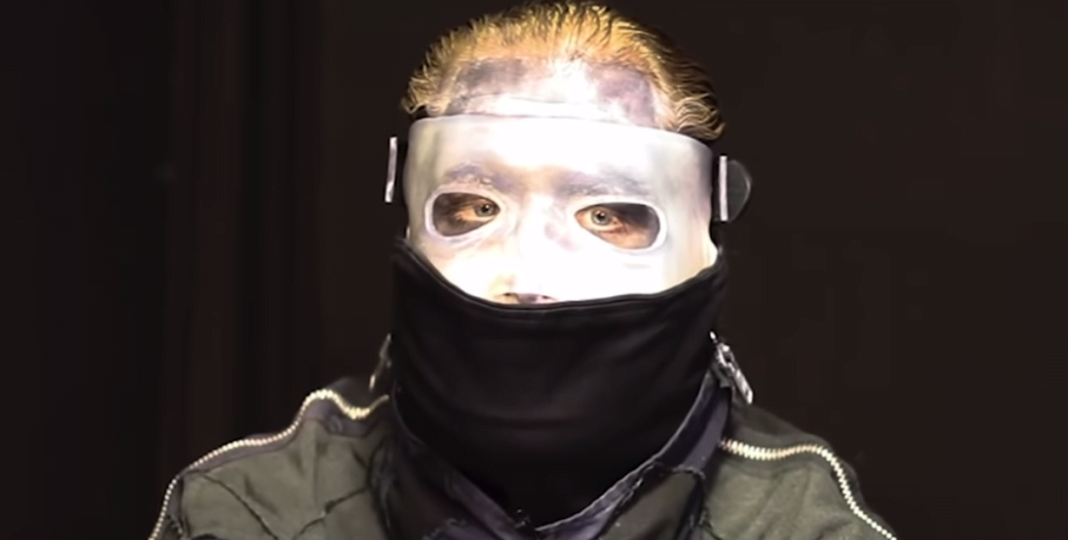 During an interview with Heavy1, Corey Taylor, the vocalist of the American heavy metal band Slipknot, has talked about the situation they were in and made a joke about their genre-mates Metallica and Black Sabbath.

When asked “Don’t you sometimes think that this huge circus, this whole organization, is too big for a simple in-your-face heavy metal band that you used to be?”, Corey Taylor said ask Metallica and Black Sabbath and laughed, and continued:

“I mean, we didn’t come first, but we won’t be the last. All we’re doing is handing down batons to the generation that’s gonna replace us, and I’m incredibly honored to be a part of that.

“There are so many bands that were responsible for us, and hopefully, we are passing it down to a younger generation so they can this as well. Sometimes, you just have to fucking join the circus, boys, sometimes you just have to get in and go, ‘It’s gonna be a crazy fucking ride.’ [Laughs]”

Slipknot to headline 2020 Rocklahoma festival, which will take place at Pryor Creek Music Festival Grounds on May 22 to 24, 2020, in Pryor, Oklahoma.