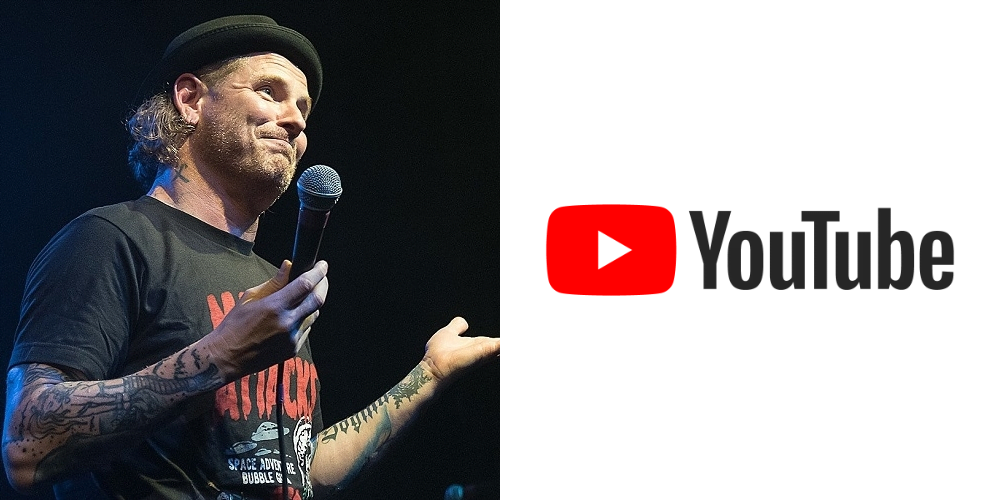 In a recent conversation with Irish Times, Corey Taylor, the vocalists of the American heavy metal band Slipknot and American rock band Stone Sour, has just talked about the band’s YouTube revenue and stated that the lowest rate is YouTube.

Although not much has already been earned, he revealed that most of the revenue goes to record labels.

“The lowest rate is YouTube. A million streams on YouTube is 0.04 percent of a penny. On a million streams you get $400 and that’s just me doing shitty math in my head. People can’t live on that and there’s not a lot of people who get these numbers.

“The majority of this goes to the record label anyway. The streaming services are not willing to pay the talents who write the songs and make the music and yet they are sitting on billions of dollars.”

Slipknot has released a new official music video for “Nero Forte” in mid-December. The Nero Forte is taken from the band’s latest album “We Are Not Your Kind”, which was released on August 9, 2019, via Roadrunner Records.