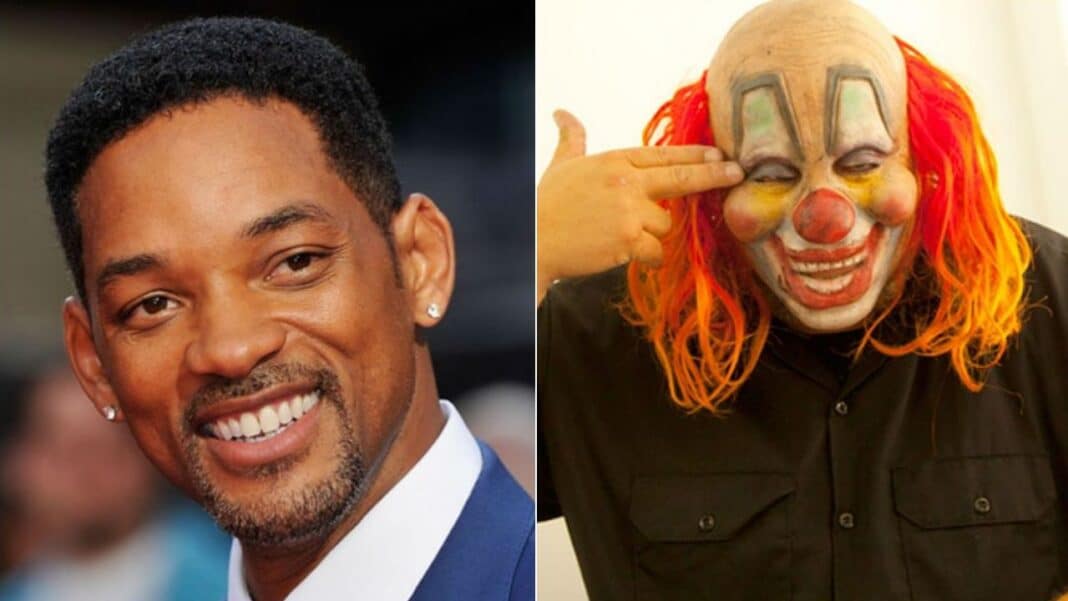 Slipknot percussionist Clown, who was the last remaining original member of the first Slipknot lineup before their big break in 1999, discussed the American actor Will Smith’s impact on his life and expressed his surprising and weird connection with him.

Speaking about Will Smith and his impact, Clown admitted that Will Smith is the person that entered his life bizarrely. He also mentioned Will Smith’s positive speech that he shared on his social channels and said that he impressed him. According to Clown, Will Smith touched successful and famous people’s failure and encouraged people using that.

Clown started his words by saying that he wanted to touch the failure thing, adding, “It’s very weird that Will Smith is this human that enters my life so bizarrely.

“Every six months, Will Smith – I don’t know how I get to him, or why it shows up, but he always does – I think it was last week or earlier this week, somehow I see this little Instagram feed of him talking about failure.

“He went on to talk – he starts off by talking about how successful people and famous people fail and fail a lot. But then after he explains that he goes into sort of this tangent about, ‘So, fail every day, fail all the time – fail epic, fail hard!’

“And I thought about that, and I have failed so many times in my life to my art. But it’s a personal failure, it’s my expectations.

“And then it just kind of hit me because I never really thought about it, because my failure, what it does is – it gets me so worked up that I work through it and I make it right.

“So that’s kind of the theory of it – fail and win after that.”