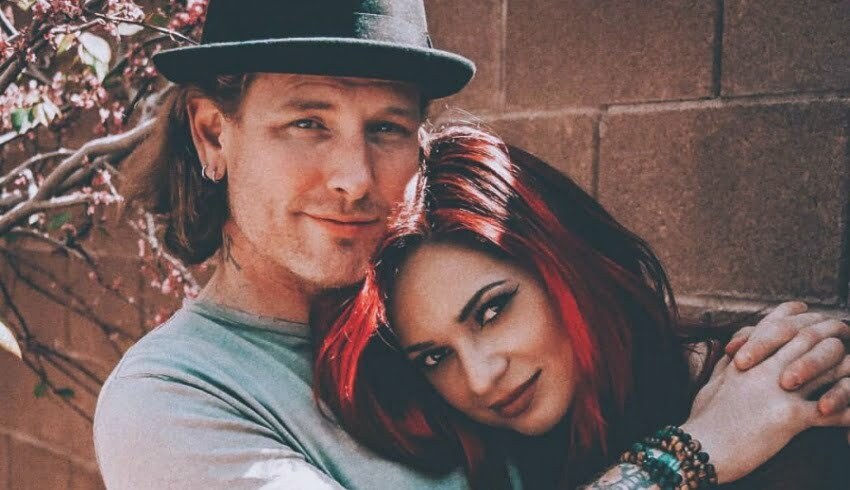 The director/founder of the rock dance group the Cherry Bombs, Alicia Dove, also known as the wife of the American heavy metal band Slipknot legend Corey Taylor, has just posted a tweet on her official Twitter account and excited the fans who saw the tweet.

In the tweet she shared, Alicia stated that they were working on a new project with Corey Taylor.

“CT and I have been working on a completely new project together (like we need another hobby) and I CAN’T WAIT to share it with you,” Alicia wrote in the statement she shared.

The tweet attracted great interest from the fans. They expressed that they were excited about the new project, and the next update Alicia will announce about the project.

Also, a fan named Jenni Starr shared his thoughts about the collaboration of the couple and said, “We can’t wait either.. 2 Beautiful minds putting something together.. It’s gunna be Epic!!”

We can't wait either.. 2 Beautiful minds putting something together.. It's gunna be Epic!!