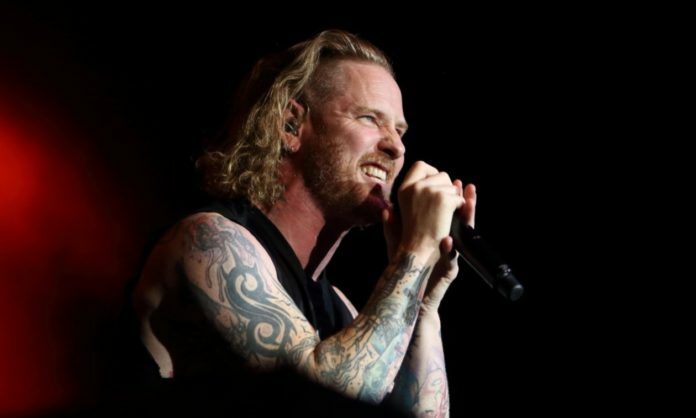 Slipknot star Corey Taylor participated in the Janet Jackson concert with Alicia Dove at the Park MGM. He expressed his admiration for Janet Jackson in a special post on Instagram. The post also included videos of the concert.

He also added the statement to the photo. He wrote: “Me and the Missus Date Night: none other than the incredible @janetjackson live @parkmgm AMAZING show!!”

Me and the Missus Date Night: none other than the incredible @janetjackson live @parkmgm AMAZING show!!

In addition, Slipknot recently released their new song ‘Solway Firth’. Slipknot will release their new album next month. This song is also part of the album.