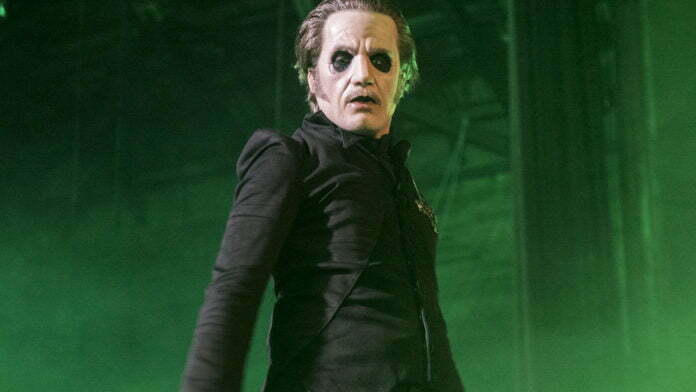 Ghost Frontman Tobias Forge recently answered the Rock Talk With Mitch Lafon‘s questions in an interview. In this interview published on Youtube, Tobias and Mitch discussed many issues. They talked about the band’s mystery, the next new Ghost album, his solo recording plans, AC/DC and more.

You can watch the full interview below.