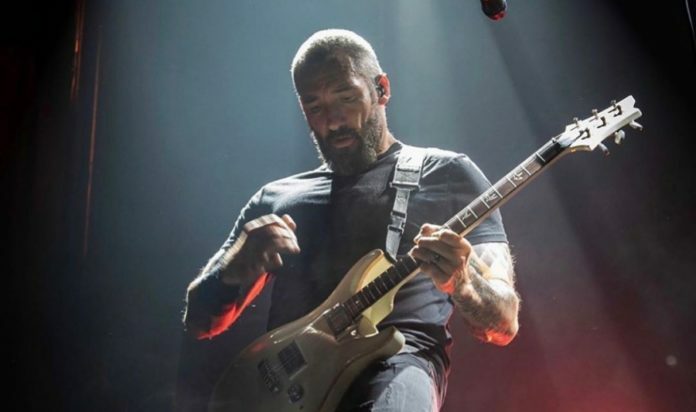 Clint Lowery, the lead guitarist and backing vocalist of the American heavy metal band Sevendust, has just released a new track titled Alive, taken from his upcoming solo album Bless The Renegades. The 10-track album will be released on January 31, 2020, via Rise Records.

The new track Alive has much admired by fans and has greatly increased the album expectations.