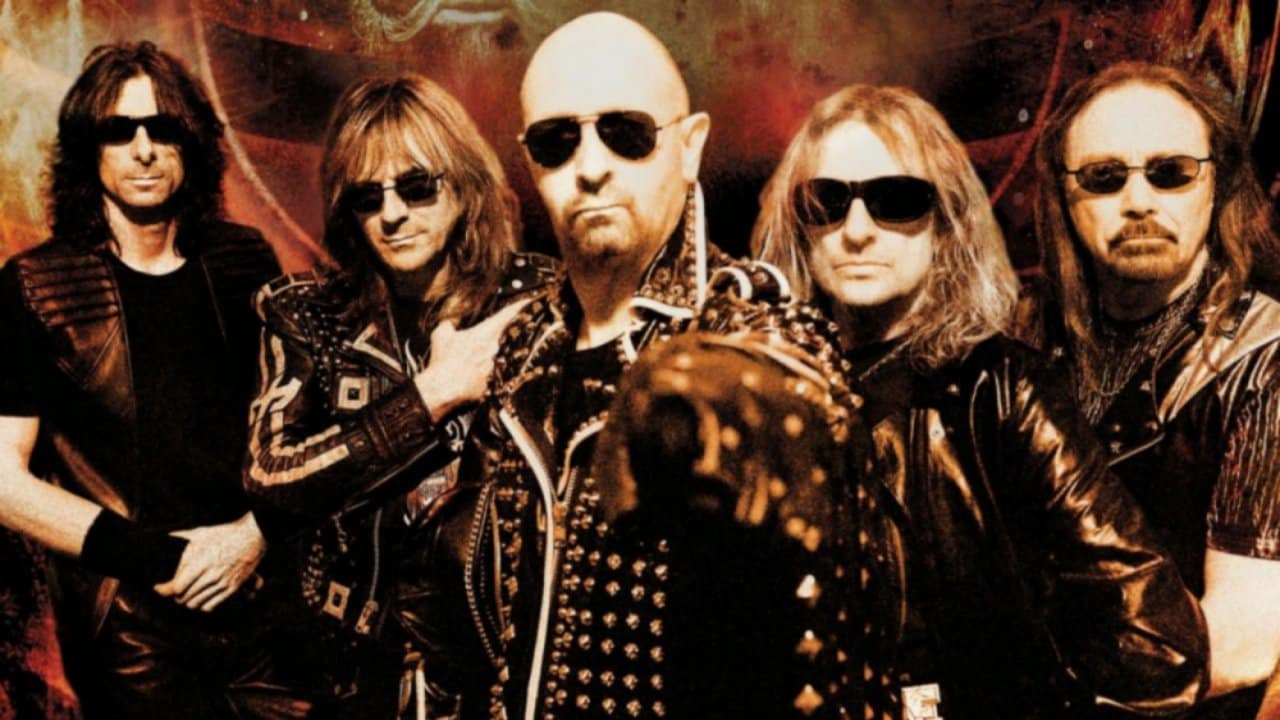 Judas Priest singer Rob Halford has just talked about his band Judas Priest‘s getting into the Rock and Roll Hall of Fame 2022 and revealed his excitement about it.

Judas Priest is considered one of the biggest heavy metal bands in rock history. The Grammy Award-winning band has sold more than 50 million copies worldwide. Debuted in 1974 with Rocka Rolla, Judas Priest has released 18 studio albums at press time. They became internationally famous with British Steel released in the late 70s and Screaming for Vengeance in the early 80s.

However, after Rob Halford received the news that Judas Priest was inducted into the Rock and Roll Hall of Fame on the 2022 ballot, he made an appearance on Billboard to share his excitement. Saying that he is honored by the Musical Excellence Award designation, Halford added that it supports what they have been doing for many years.

“That’s totally unexpected,” Halford said. “That’s just a very extra thrill to have that. They really look at you beyond the simple band that you are. They really dig deep as to this album and that album this song and that song. I think that really supports what we’ve always tried to do.”

He then mentioned his band Judas Priest‘s longevity since its first release, Rocka Rolla. He also touched on what the band has played and admitted that they have a band who has brought fans through different views of metal. He also didn’t hide his excitement and said he has full of metal memories, which is good for him.

“I think it validates the real musical adventure that Judas Priest has been on since Rocka Rolla,” he adds. “We’re a band that has taken you through many, many different, many dimensions, of metal.

“We’ve always called ourselves a classic metal band, but we’re a hard band to pin down. One minute we can be your Turbo Lover and then we can be your Painkiller, and how amazing it is for a band to really search for those opportunities within the genre of heavy metal.

“So I think the acknowledgement of Musical Excellence is a really sweet addition.

“So I’m just every excited — the shows, the Rock and Roll Hall of Fame. Work is great. I’m always looking ahead. I’ve loved the past. I love everything we’ve made happen. It’s full of metal memories, but we’re always searching for the next great metal opportunity.”

“I think the big thing for me is, and I don’t know how it works with the induction ceremony and all of that,” Downing said. “That’s another thing, because, obviously, there’s gonna be people [being inducted] there that are not gonna be there, which is all a bit kind of strange.

The American musician Tommy Lee, known for his legendary career with the heavy metal band Motley Crue, has just… 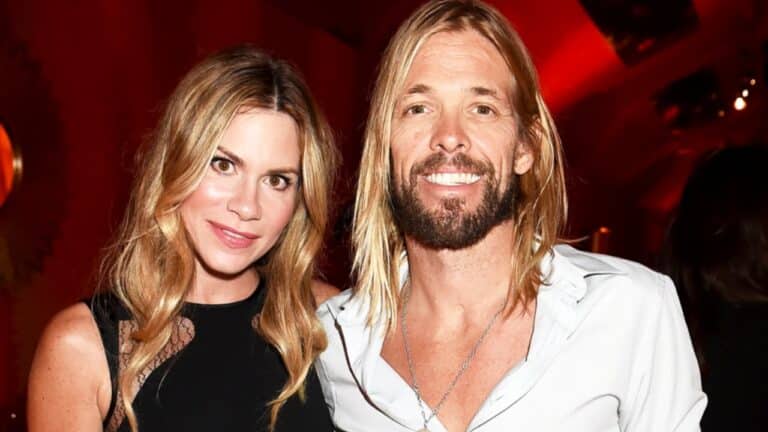 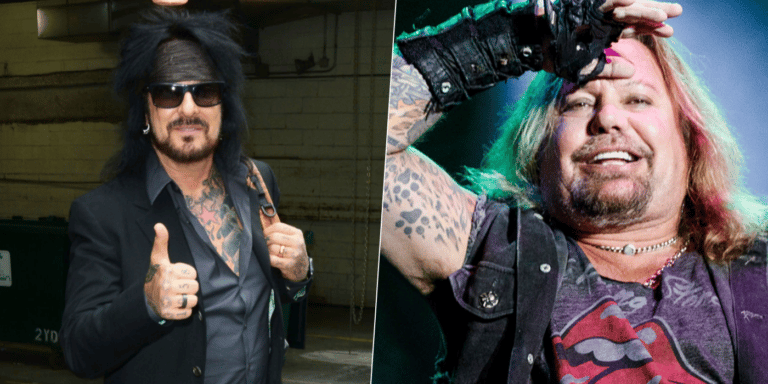 The American heavy metal band Motley Crue, who announced on June 1 that they forced to postpone its Stadium… 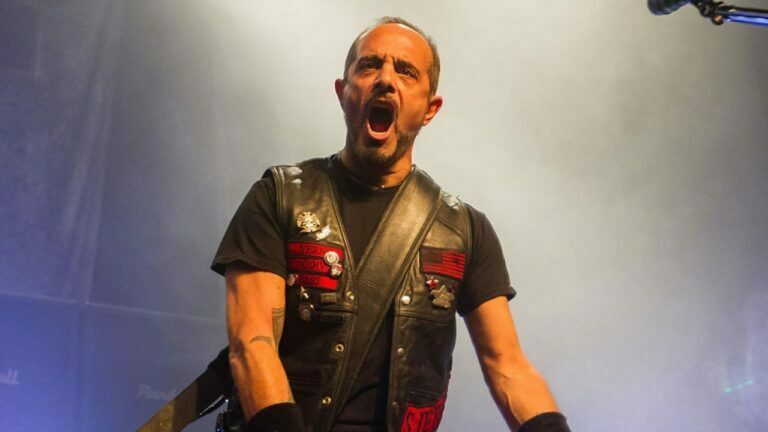 In a new interview with Trunk Nation With Eddie Trunk, Overkill bassist D.D. Verni has detailed the current state… The English musician, record producer and songwriter Jimmy Page, known as the guitarist of the rock band Led Zeppelin,… 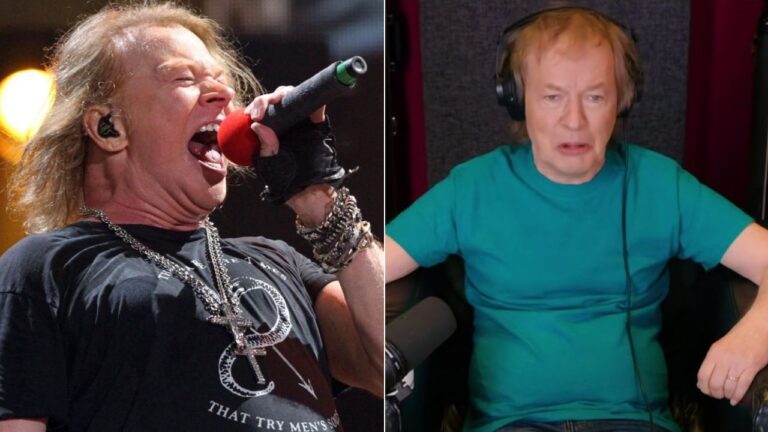