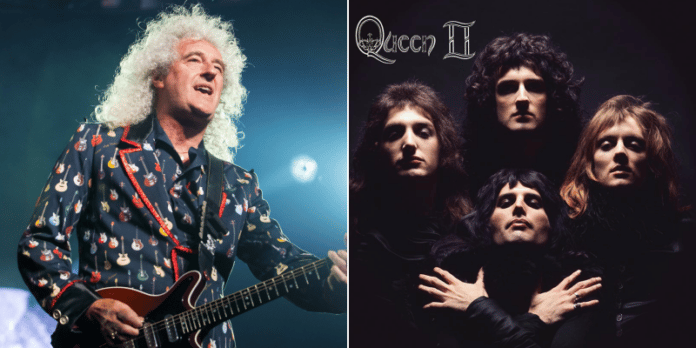 The legendary rock band Queen guitarist Brian May has just updated his official Instagram account and reminded his fans and people, who saw the photo, that the importance of the social distancing.

In the photo he shared, Brian used the cover of the group’s second studio album “Queen II” to attracted attention and get a better understanding of the issue. In the cover photo, where the group members were next to each other normally, the members were rearranged in a way to distance them, and the fans liked that.

Brian May sent the following letter in the caption of the photo: “SOCIAL DISTANCING! Just a gentle reminder, folks – it’s two metres – that’s 6 feet! At LEAST!! Thanks to Jeff Parker for this little piece of genius. And Scott Stantis. Be safe, good people.”

In the comments of the photo, many fans expressed how they liked the idea of the photo. They thanked Brian May to share it. The fans also warned each other to stay safe.