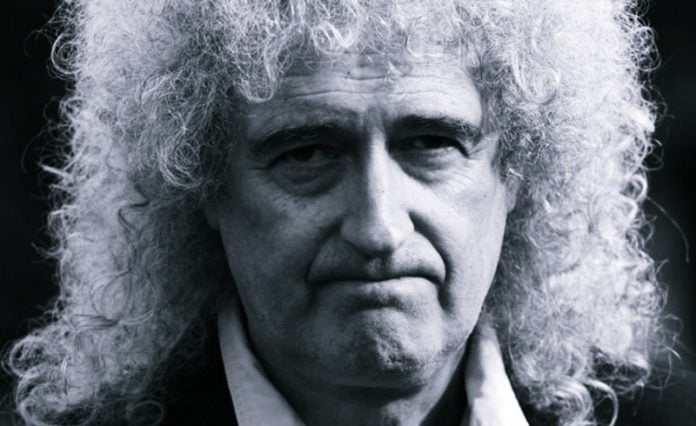 Queen guitarist Brian May has expressed his devastating by using his social media account after the tragic passing of a top fan and close friend of him, Trini Vergara.

Recently, Brian May took to his Instagram account with a photo collage and a saddened letter to give devastating news to his followers. One of the closes friends him, Trini, has passed away due to cancer, according to Brian May.

In the photos, Brian May and Trini looked very close to each other.

In the social media letter, Brian May was talking about his friend’s greatness. Speaking about her personality, Brian May stated that she was a beautiful soul and beloved friend. It was easily understood in the letter that Brian May was devastated after the passing her.

“So sad to hear today of the passing of Trini Vergara, also known in these parts as @triniqueenie3d,” Brian says. “A beautiful soul, she was a loyal and devoted fan and friend, who contributed love to the community but never, in my memory, asked for anything.

Later, he mentioned the reason for her passing, saying, “She had been battling cancer for years, enduring so much pain, but all she ever wanted to talk about was the good things.

Brian continued by thanking her friends and family: “Sincere sympathies to her family and friends – and my appreciation to all her friends here on Instagram who huddled round to give her support. I wish I could have given her more.

After all, Brian May concluded and revealed what she told if she alive: “She would say ‘I’m only a fan’ – but she was a model for giving out maximum joy to all around her. Bless ya Trini. Rest in Peace. Bri X.”

Here’s the photos shared by Brian May: