Subscribe
NEWS METAL Ozzy Osbourne Recalls His Discussion With Steve Vai: “What The F*ck Do... 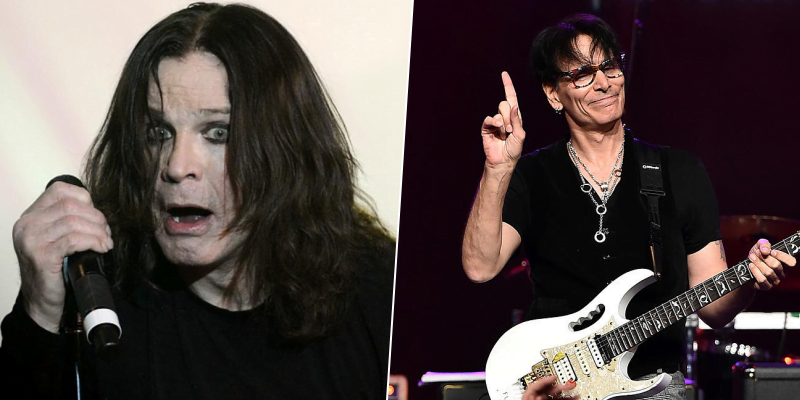 During an appearance with NME, Ozzy Osbourne, who rose with the heavy metal legends Black Sabbath during his 1970s career, has took his fans back to their first album days and revealed his unheard conversation with Steve Vai.

Ozzy Osbourne recalled his reaction to Steve Vai‘s bizarre comment he made about the album. He said:

“Steve Vai once said to me: ‘You know Black Sabbath’s first album is out of tune?’

“I said: ‘You know what, Steve? It still sells! So what the fuck do you want?’ Rock music is not supposed to sound perfect. If you want to hear perfect, go and watch a fucking symphony orchestra.”