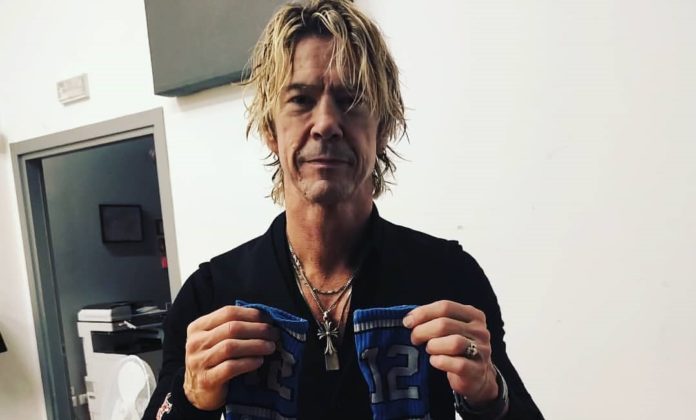 American rock band Guns N’ Roses‘ bass guitarist Duff McKagan has just shared his ‘Happy New Year’ feelings an interesting way on his social media account. Duff, who created his own book list for the New Year, was excited to share it with his fans.

“My reads for the year. Happy New Year everyone,” he states in the description of the photo.

My reads for the year. Happy New Year everyone!

Dee Snider Ends Up The Reunion Rumors Of Twisted Sister, Read What He Said

Dee Snider Ends Up The Reunion Rumors Of Twisted Sister, Read What He Said