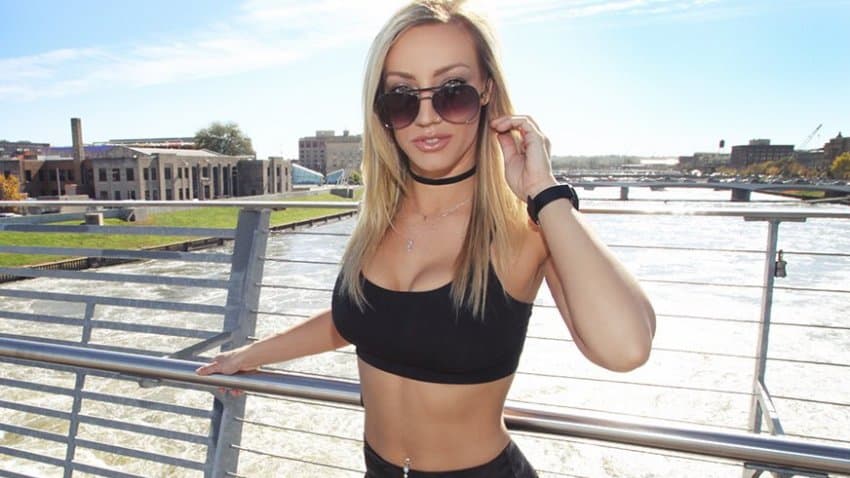 In the social media post, Nita Strauss was on the stage. She was posing with her guitar while looking somewhere. Also, Nita Strauss put a smiley on her face and made people happy who saw her pose.

“Drop a 🙋🏼‍♀️ in the comments if you’re excited to watch the Alice Cooper band meeting live today,” Nita Strauss captioned. “I for one can’t wait to see everyone! Starting in just about an hour and a half. Plus, I just heard that a special guest may be joining us to talk about Alice’s new album, Detroit Stories. To watch: head to my Facebook page www.facebook.com/nitastrauss, or swipe up in my story to watch on @ryanroxie’s YouTube channel!”

The talented rocker Alice Cooper has released a new solo effort called “Detroit Stories,” which was released on February 26, 2021, through earMUSIC. The album includes 15-tracks in total.