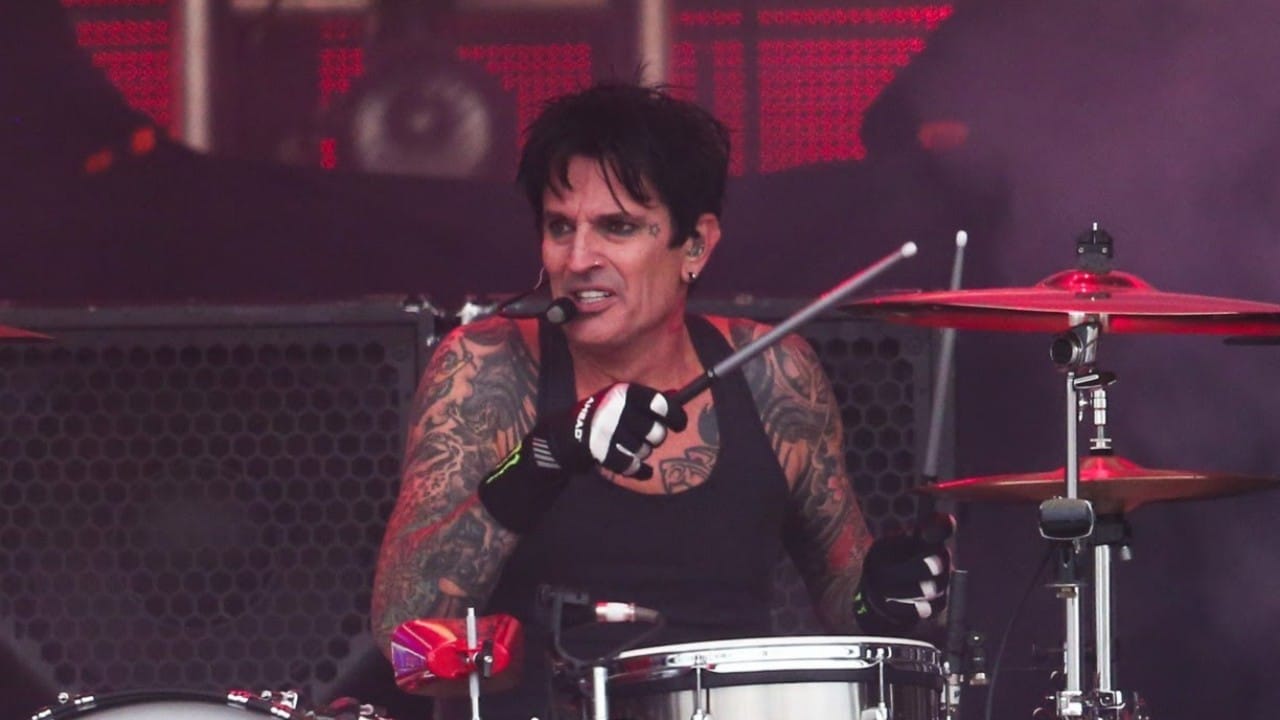 Motley Crue drummer Tommy Lee, who uses social media accounts extremely active, has shared a new post to react to people who said to him that he just has ‘to stick to playing drums.‘ He pissed off and blasted them who said those words.

A few hours ago, Tommy Lee sent a post writing, “Tommy Lee Really Fucking Hates Donald Trump.” Later that, fans reacted to his words and blamed him for disrespect.

Recently, Tommy Lee broke his silence to blast people who made disrespectful comments about him and his personality. He wrote a long article to share his words and said that he will always speak his truth.

Tommy Lee said, “Hey all you assholes that tell me ‘to stick to playing drums’ I say stick to playing dumb!!! Unfollow me then if you don’t like me voicing my opinion… too bad… everyones opinion matters… I always have and always will speak my truth and again if ya don’t like it keep it movin or unfollow stop hanging around leaving lame ass comments on my page! Fuck off!”

Tommy Lee is currently promoting his third and latest solo album, “Andro,” which was released on October 16, 2020, and liked by people who fan of him. The 46-year-old musician Corey Taylor, known for the singers of the heavy metal bands Slipknot and Stone Sour, shared… 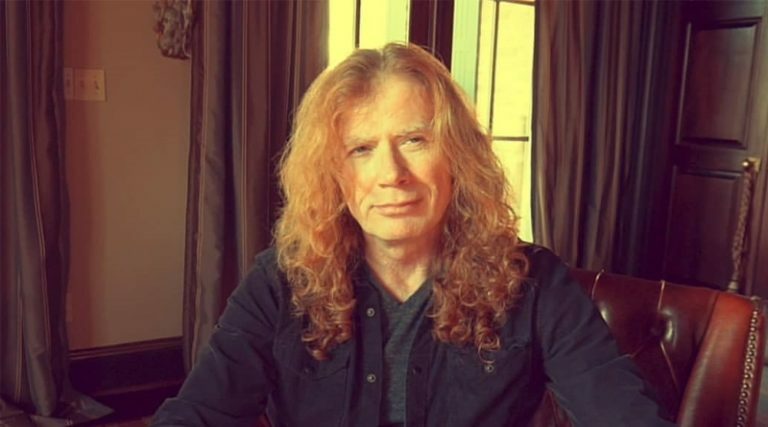 Dave Mustaine, the legendary member of the American heavy metal band Megadeth, has just sent a special photo through… 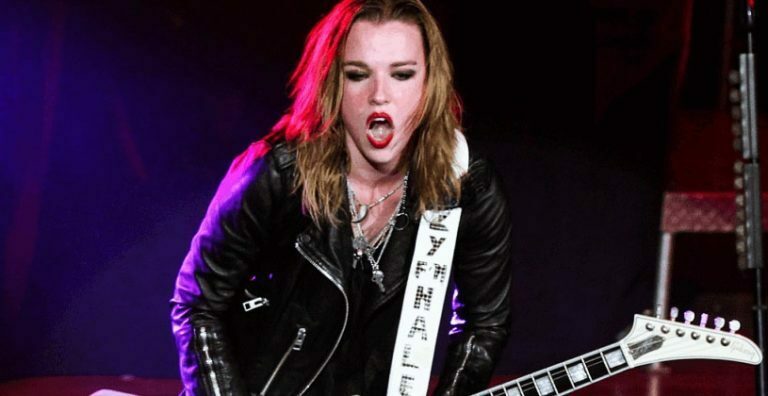 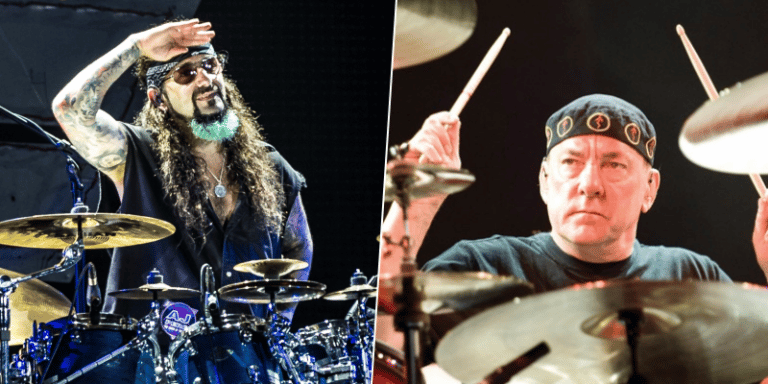 The American progressive metal band Dream Theater‘s 25-year drummer Mike Portnoy, who parted ways with the band in 2010, has… 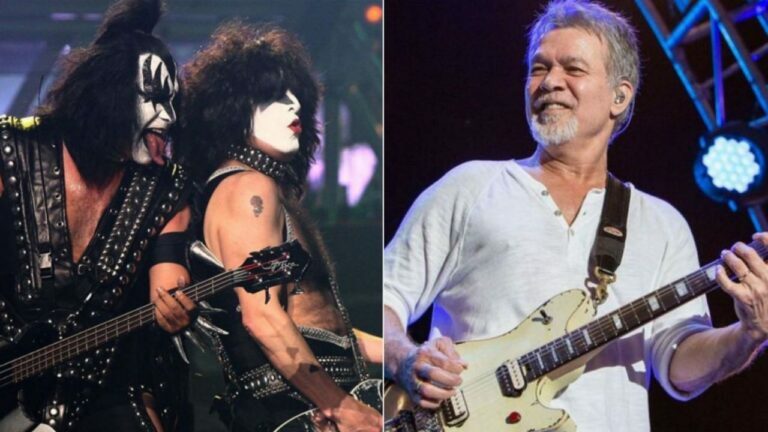 During a recent fan Question&Answer session, the band’s founding members Gene Simmons and Paul Stanley have opened up why…