Joseph Payne, former bassists of the American death metal band Nile and American metal band Divine Heresy, has died at 35. The cause of death is not known yet.

The successful bassist’s death confirmed by his old bandmate Dino Cazares, from Divine Heresy, with a post on social media earlier yesterday(January 24).

In the statement he shared, he talked about Joseph Payne‘s Nile days and how much he liked him. He revealed that when he first saw him in the Nile while he plays guitar, he said, “I want that guy in my band.”

“Our metal brother Joseph Payne has passed away. Another one gone way too young.

“I wasn’t going to say anything until I got confirmation from his family, which I now did. At this time no cause of death has been revealed.

“Joe was a great friend, a great band member and an incredible musician. Although he played bass in ‪Divine Heresy, he was an incredible guitarist. I first saw him playing bass in Nile and right then and there, I said, ‘I want that guy in my band.’ After having that first conversation that night, I realized he was a great dude and from there on, we’ve shared some amazing moments in life and on tour, from Australia to South America to Canada to Mexico to Europe etc.

“Joe was a very outgoing funny guy with a very friendly personality. He was loved by many and he loved all his fans and road friends. He never complained when times got tough on the road. He always helped everyone and worked his ass off when he was in DH and I admired him for being that way.

“We love you and we will miss you. Rest in peace, my friend.”

Joseph Payne was left from Divine Heresy in January 2011.

Also, Joseph Payne‘s close friend Pascual Romero, the former bassist of In This Moment and the former vocalist of Pathology, has just posted a photo and paid tribute for him.

He said: “My heart is utterly crushed right now. One of my best friends and road dogs for life, Joe Payne, has passed away. I’ve really lost a piece of my heart this morning.” 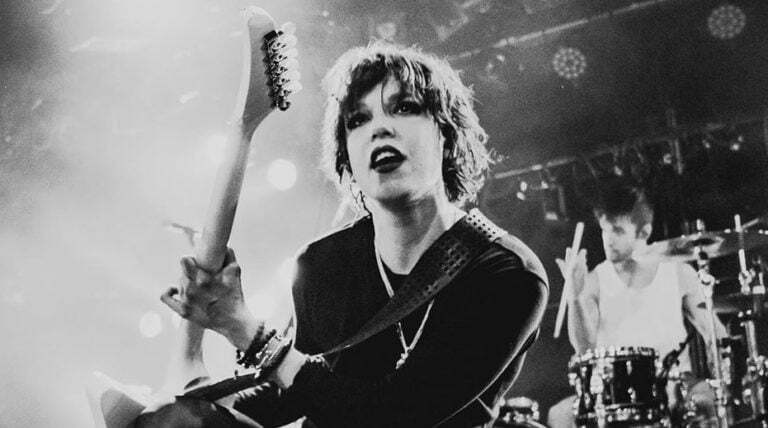 On her classic “Ask Lzzy Anything” event, Halestorm frontwoman Lzzy Hale has revealed her favorite song, and her thoughts… 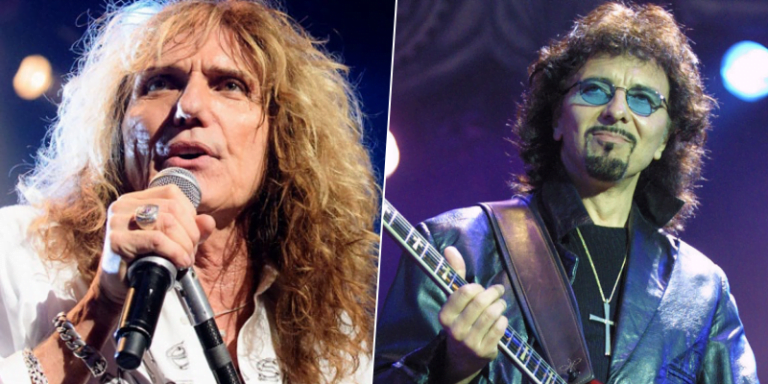 During an appearance with Gibson, Tony Iommi, the lead guitarist and one of the four founding members of the… 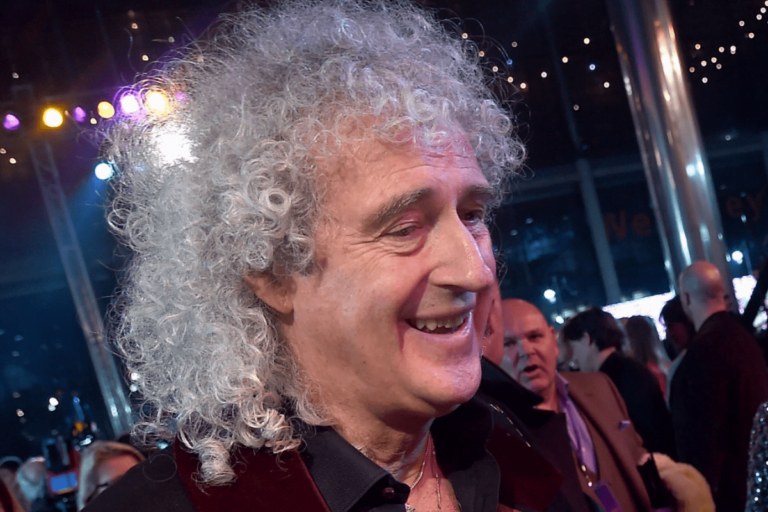 Queen legend Brian May, who struggled with health problems past a few months, has recently shared an update about… 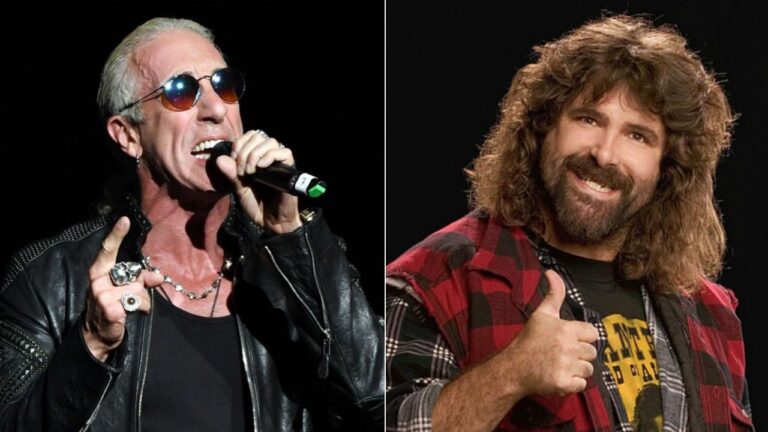 The lead singer and frontman of the heavy metal band Twisted Sister, Dee Snider, who updates his social media… 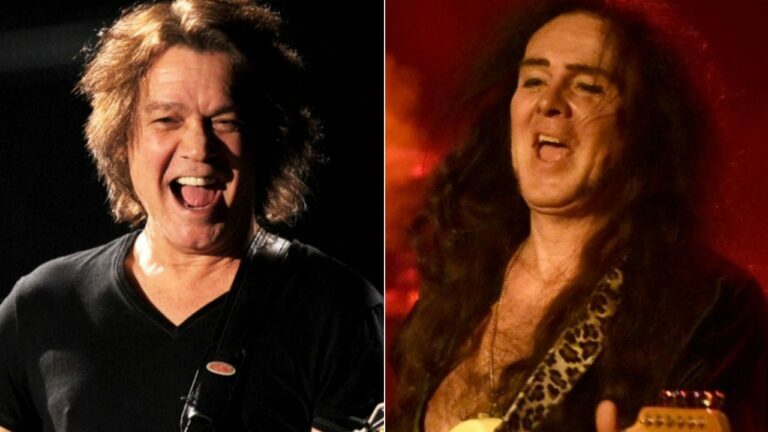 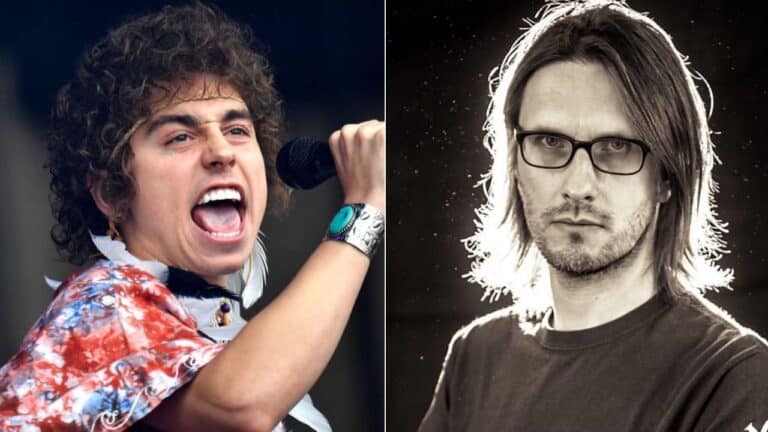 In a new interview with Under the Radar Mag, Steven Wilson discussed the current situation of his guitar playing…