Subscribe
NEWS METAL Motley Crue Sends Its Respect To The Legendary Actor In A Special... 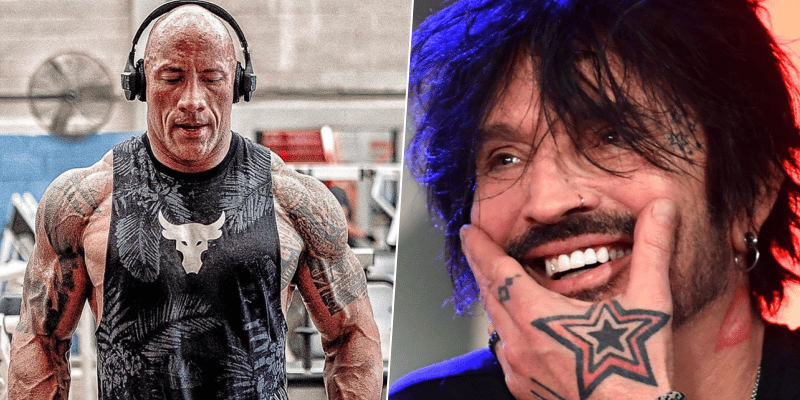 The 39-year heavy metal band Motley Crue, who sold over 100 million albums worldwide, has just shared a new photo including the successful American/Canadian actor Dwayne Johnson and showed its respect to him in a special way.

In the photo shared by one of the legendary heavy metal bands in history, Motley Crue, Dwayne Johnson was resting while wearing the Motley Crue shirt.

Motley Crue sent its respect to Dwayne Johnson with the following caption: “All in the name of @therock and roll. #mötleycrüe.”

The fans who saw the photo wrote as a response for it that he is one of the greatest actors of all time.

Motley Crue has just shared a statement about the current state of its upcoming Stadium Tour with Def Leppard and stated through its social media accounts that they’ve been hard at work preparing for the Stadium Tour.

All in the name of @therock and roll 🔥🤘⚡️#mötleycrüe pic.twitter.com/JAT6LoBJ4g