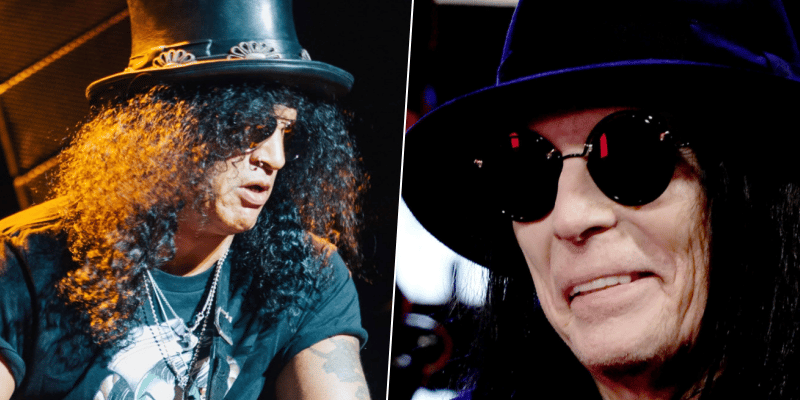 Recently, through his official Instagram account, Slash sent his respects to Mick Mars and reminded him that he is with him on his special day. On his birthday photo, Mick Mars was rocking fans on stage as always.

Slash added his iconic smile at the end of his birthday message. He wrote the following words for Mick Mars: “Happy Birthday #MickMars ! iiii]; )’”

Thank you for all the massive amounts of Happy birthday’s. So awesome. Hope you all are staying safe with all this COVID19 crap. Peace 👽 🛸