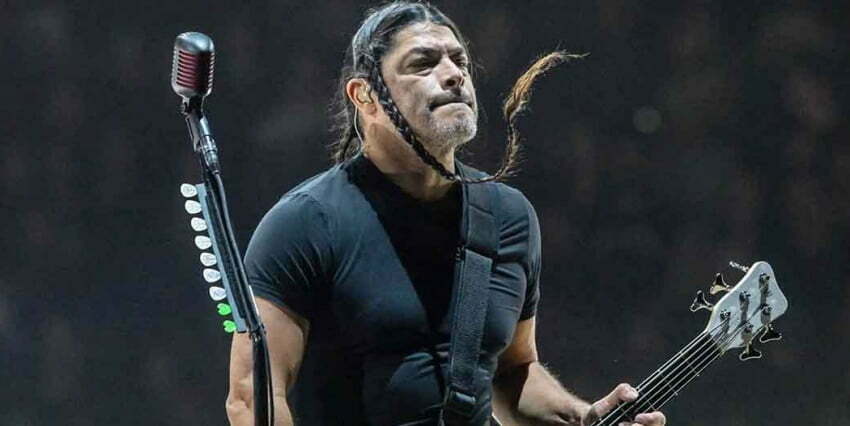 The 55-aged successful guitarist Robert Trujillo, best known as the bassist of the 39-year American heavy metal band Metallica, has just shared a new photo on his official social media account and expressed his concern about the quarantined people.

In the photo he shared, Robert Trujillo seemed to be walking with his family. They were happy, and they did not forget about people who should be protected from the coronavirus threat. They supported the people by saying that they should stay healthy and positive.

“Keepin’ it about peace, positive energy and the occasional Dogtown hound! Be safe out there everyone,” he wrote in the caption of the photo.

In the comments of the photo, people informed each other and called on people to take the matter even more seriously.

As of March 20, the coronavirus case in the United States reached a total of 16,913 people. While 253 of these cases died, 125 have defeated the coronavirus.

Keepin’ it about peace, positive energy and the occasional Dogtown hound! Be safe out there everyone 🤟🏽#staysafe #familytime #dogtown