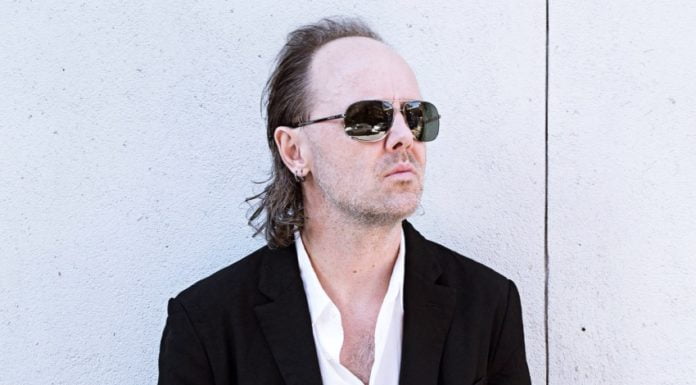 One of the successful drummers in the rock n roll community, Lars Ulrich, also known as the drummer of the world-class heavy metal band Metallica, has just sent a new photo through his social media account and shared one of the rarest photos of his life.

In the photo he shared, Lars was playing with his toys with his close friend Jake on the table. And also, Lars wrote a note in the description of the photo and made a joke. He stated that the photo is not taken by Ross Halfin.

“My buddy Jake sent this pic over of him and I from a few ago.. Who’s who? Hint: not the one in the middle,” Lars wrote in the caption of the photo.

Also, on the comments of the photo, the fans were trying to guess which year the photo belongs to.

My buddy Jake sent this pic over of him and I from a few ago.. Who’s who? Hint: not the one in the middle 🤪 #wanna #fbf 📸 Not @rosshalfin