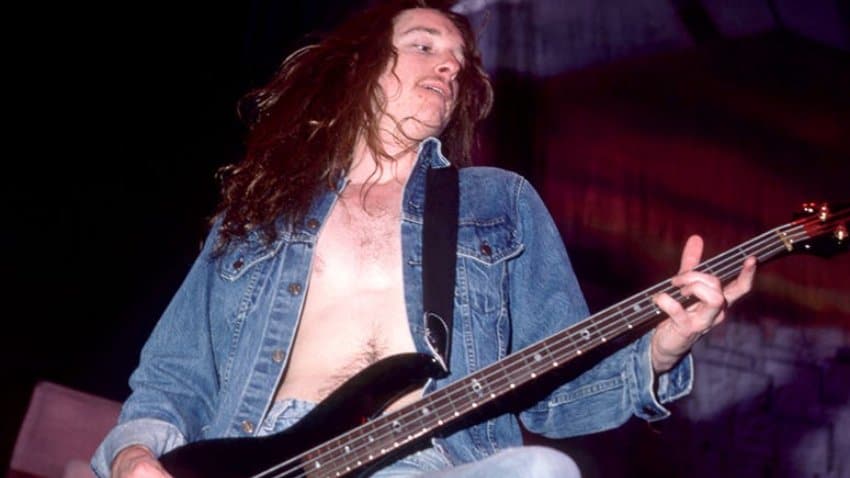 As some of you might know, Cliff Burton was played with Metallica as a bassist from 1983 until his death in 1986. Until his unfortunate bus crash, Burton proved himself to the rock ‘n’ roll community. He was one of those who helped Metallica to be a famous band.

However, in a recent Instagram post, Metallica, who has been contacting its fans by using social media, has shared a photo, including Cliff Burton and the band’s lead guitarist Kirk Hammett. With the photo, Metallica aimed to take fans back to their 1984 Nice show.

When fans looked at the photo, they’ve seen Kirk Hammett and Cliff Burton‘s iconic styles. While Kirk Hammett was wearing sunglasses, Cliff Burton was looking at the camera directly. Both musicians looked iconic as their previous appearances.

In the comments, there was a famous heavy metal band Sepultura. They commented “yeah” to react to the photo.