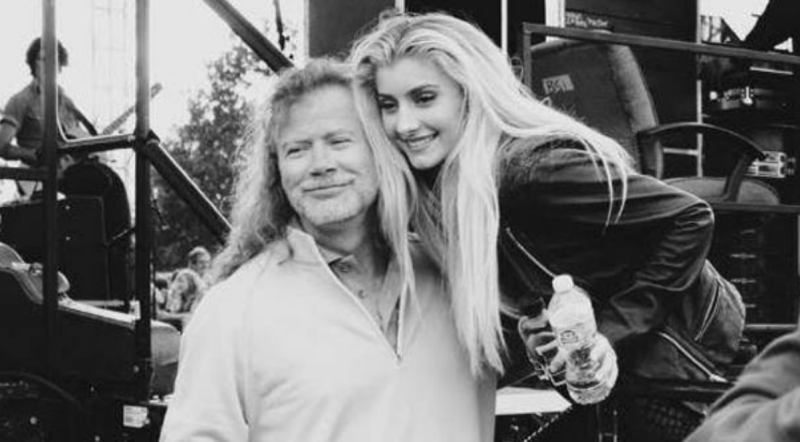 The performance revealed by uploading a video recorded by a fan, who went to the concert that night, to the YouTube channel. Fans commenting on the video said that Electra should definitely be included in Megadeth‘s new album.

“Being on stage is so addicting,” Electra said in 2016. “It’s a high that you can’t shake. Music is in my blood. I just interpret it much differently.”

You can watch the performance below.