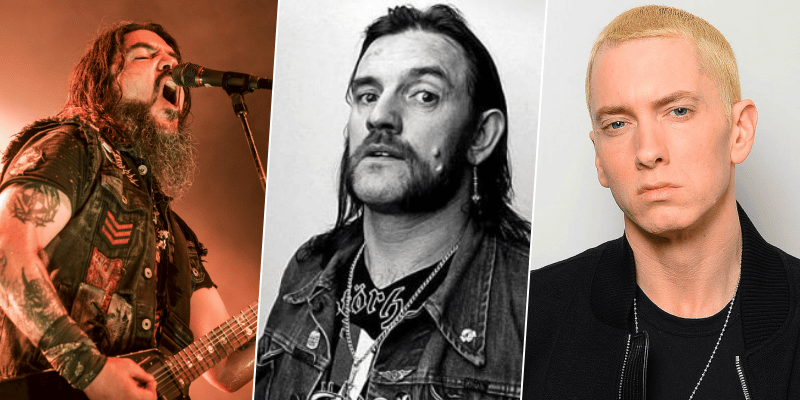 Robb Flynn sent the photo with no caption.

Many fans wrote in the comments of the photo that the photoshop was hilarious. A couple of them joked about the pose by sending laugh emojis.