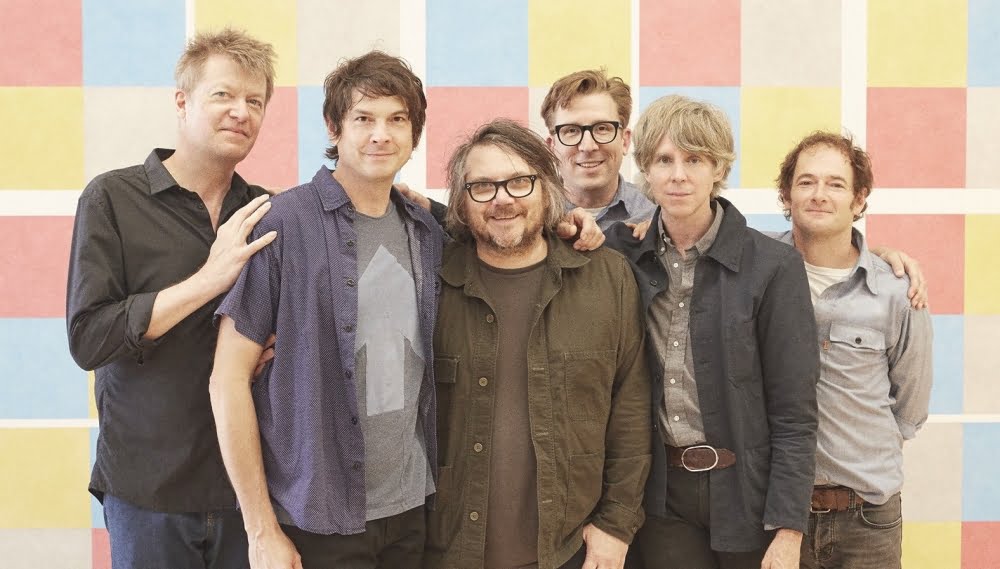 American alternative rock band Wilco has just announced 2020 Ode To Joy tour dates. The band’s 17-date spring shows cover the beginning of May and April. The spring tour will kick off in Wisconsin on March 9th and will conclude in California on Sunday, April 5th.

The tour will support their eleventh studio album Ode To Joy, which was consist of 11 tracks in total, released on October 4, 2019, via dBpm Records. 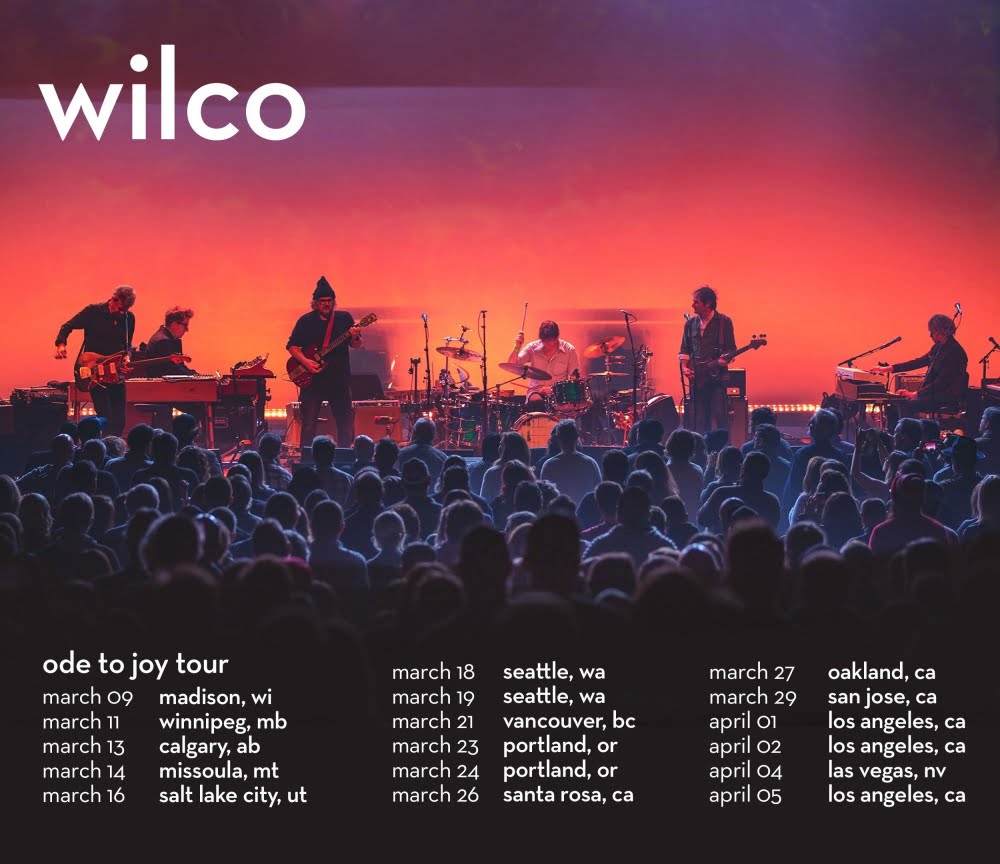