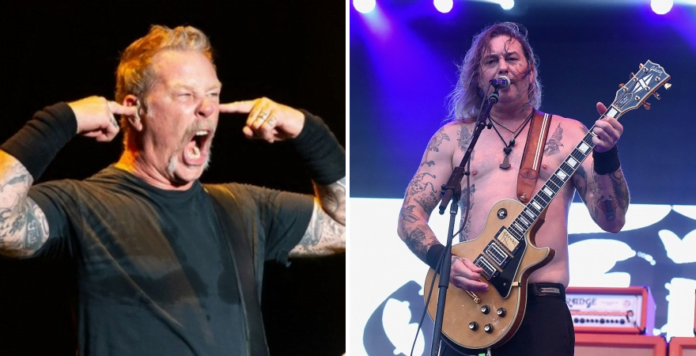 In a recent conversation with Loudwire, Matt Pike, the guitarist and a founding member of the American heavy metal band High on Fire, has just talked about James Hetfield’s rehab and their friendship.

While he talked about James Hetfield, he said that James called him for the celebration about his Grammys 2019’s Best Metal Performance award and that it’s cool when other peers have your back. He also added about rehab that James was sober for so long.

“I love James,” he said. “He was sober for so long, and he called me about my Grammy. And a couple of times when I was not doing so great, you know, him or Kirk Hammet, I could like text something, they’d have something to say that was cool, it’s cool when other peers have your back.”

Dave Mustaine Broke His Silence and Shared a Photo: “I’m Back.”

WATCH: What If SLIPKNOT Made ‘Enter Sandman’ From Metallica

Dave Mustaine Broke His Silence and Shared a Photo: “I’m Back.”

WATCH: What If SLIPKNOT Made ‘Enter Sandman’ From Metallica

Slipknot’s Corey Taylor Shares a Special Photo For His Wife