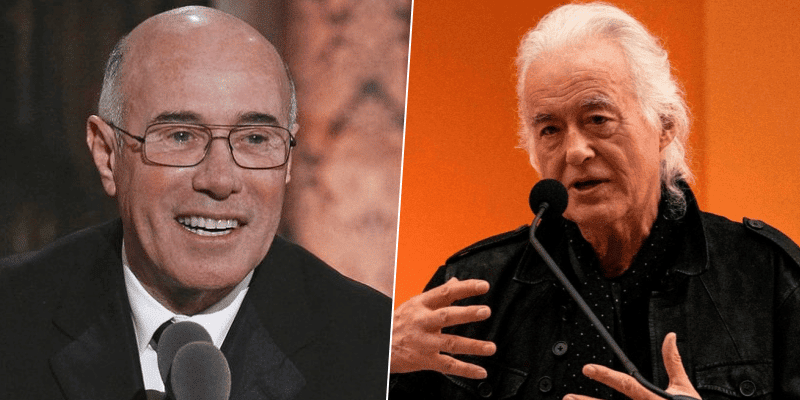 The 76-aged legendary musician Jimmy Page, best known as the guitarist of the Grammy Award-winning rock band Led Zeppelin, took fans back to 1974 and recalled the huge party he attended with Maggie Bell, Peter Grant, Led Zeppelin members, and the co-founder of Atlantic Records, Ahmet Ertegun.

The party was celebrating the launching of Swan Song Records, which held at the Four Seasons hotel in New York. When he talks on those days, Jimmy Page touched who formed the Swan Song Records.

“On this day in 1974, I attended the Swan Song launch party at the Four Seasons hotel in New York,” he said. “Peter Grant had formed Swan Song as the band’s record label and we had a launch in London, New York and L.A.”
⁣
He continued by mentioning who’s been at the party at that time: “Here in New York was some of the cast: Led Zeppelin members, Maggie Bell, Peter Grant and, of course, Ahmet Ertegun. Besides Led Zeppelin releases on the label were Bad Company, Detective, Pretty Things, Maggie Bell, Dave Edmunds, Sad Café and Death Wish II, by yours truly.”

The label have been launched following the expiring of Led Zeppelin‘s five-year contracts with Atlantic Records. 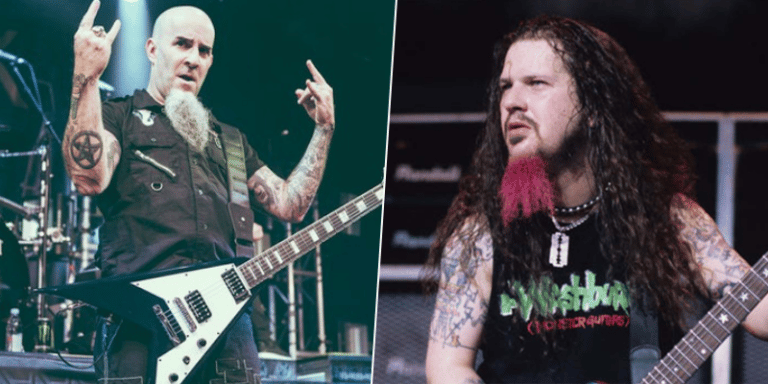 The 56-year-old artist Scott Ian, best known as the guitarist of the thrash metal band Anthrax, has taken his… 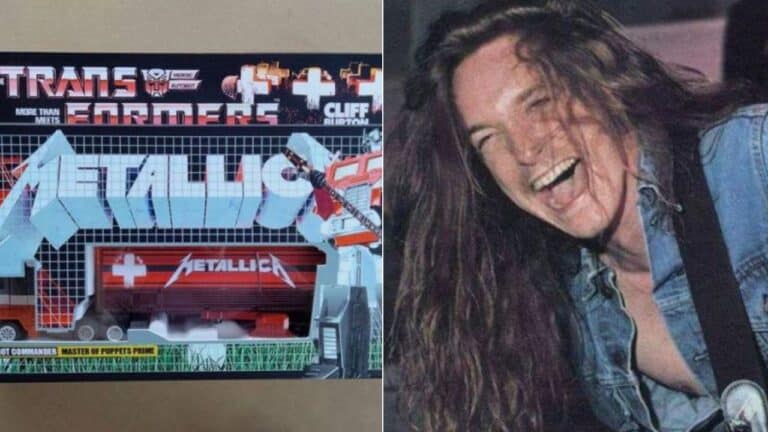 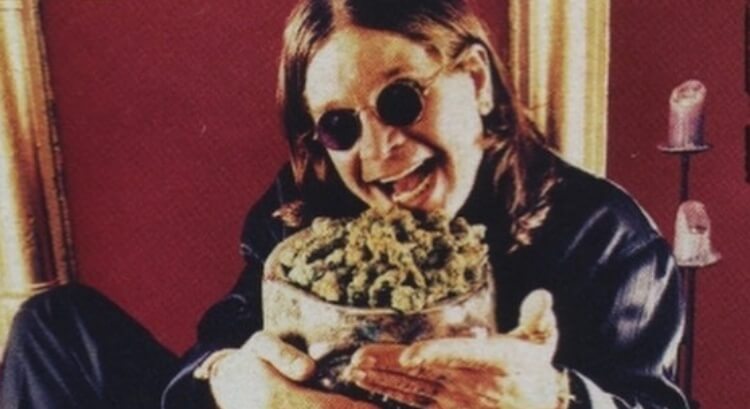 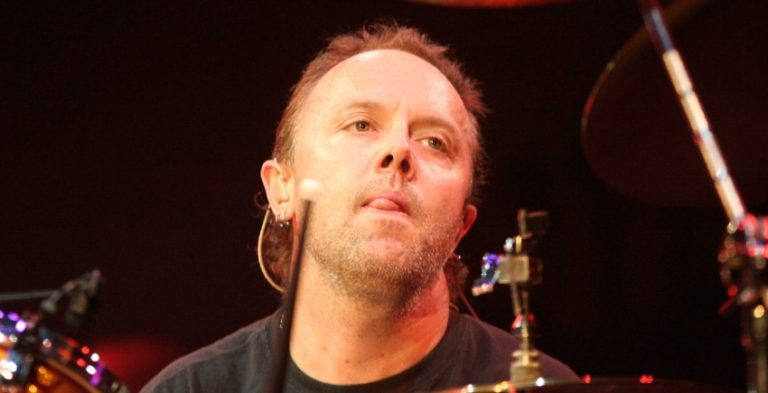 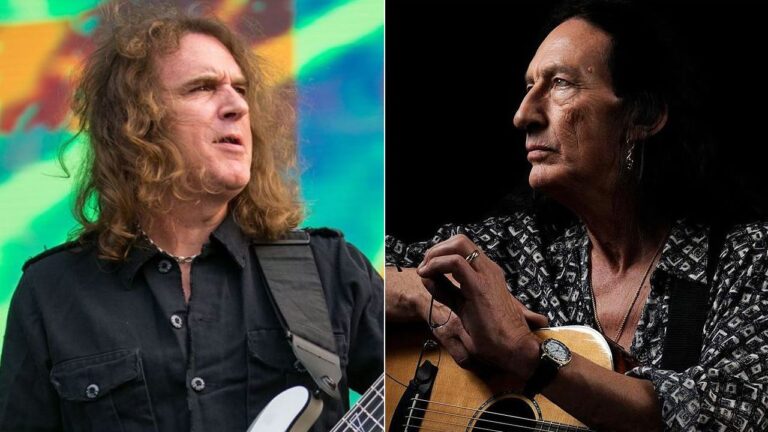 The co-founder, bassist and the second-longest serving member of Megadeth, David Ellefson, wrote a touching letter after the tragic…

In a recent interview with “Appetite for Distortion,” the English rock band Whitesnake singer David Coverdale has looked back…