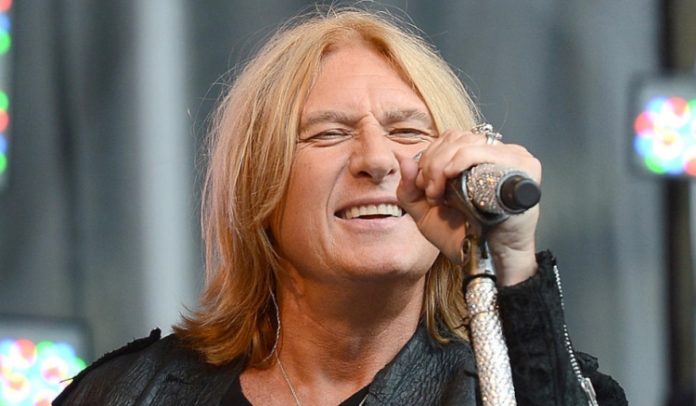 English rock band Def Leppard singer Joe Elliot recently announced that in an interview on Eddie Trunk’s SiriusXM show, Def Leppard are planning a new live album from the 1980s. Joe didn’t provide any information on when the recording would be released. Also, Pete Willis was replaced by current guitarist Phil Collen in 1982.

Here’s what he said in the SiriusXM interview: “We thought about this about a year and a half ago, and there’s going to be a celebratory release. I don’t know how much of this I can say right now. I might be breaking protocol. But I will say this much: There’s a companion piece to On Through the Night, there’s a brand-new, just-mixed live performance from the Oxford Theatre in 1980 … which has never been heard ever.”

.@DefLeppards Joe Elliott gives us the scoop on the band's never-before-heard release of a 1980 live show in London. 😱 Hear the full @siriusxmvolume interview On Demand. pic.twitter.com/dGYMQ4yNel