Subscribe
NEWS KORN Star on David Lee Roth: “He’s One Of A Kind, I... 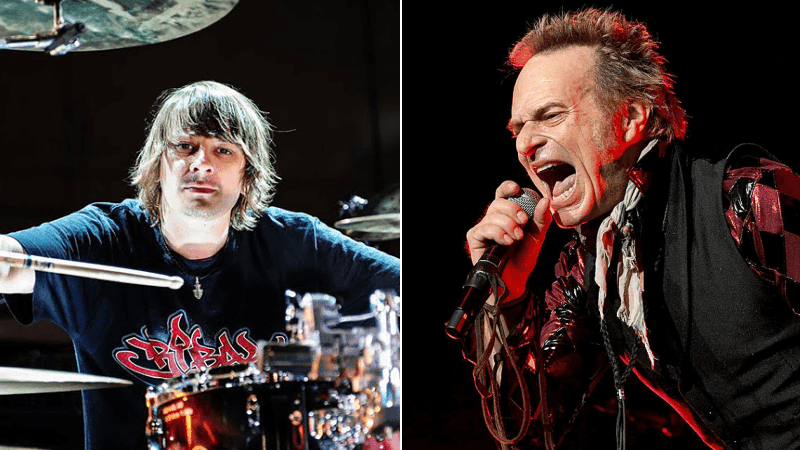 The successful musician Ray Luzier, known for the drummer of the rock band KORN, has talked about Van Halen star David Lee Roth and praised him while saying touching words.

In a new interview he made with That Jamieson Show, KORN drummer discussed his relationship with David Lee Roth and took fans back to the epic moments they lived in their pasts.

When the interviewer mentioned him, Ray said: “It’s called ‘rich rockstar and fun with his money.’ Let’s face it, there will never be another guy like David – he’s one of a kind, I love him to death. He’s very eccentric, he’s a very interesting guy.

“I’m not gonna rip on anybody, but he’s a little bit… I remember when I was in his house one day when we were doing this video, filming it, and there’s Playmates, and little people…

“And he goes nuts and says, ‘Hey, kid, your momma must have taught you some good patience.’ And I go, ‘What do you mean?’ And he goes: ‘You’re the only one left! My guitar player, my guitar tech, my bodyguard, it’s only you!’ And I’m like, ‘Yeah, I must be nuts!”

Click here to reach more details about the interview.